Zimbabwe Youth Cultural Ambassador, is Thabani Ndlovu but goes but famously known as Buffalo Souljah across Afirca. In an industry that is overshadowed by genres like house, kwaito and hip hop, Buffalo Souljah has managed to sustain his presence while fighting a battle to get raga music on the same platform as the above mentioned genres. 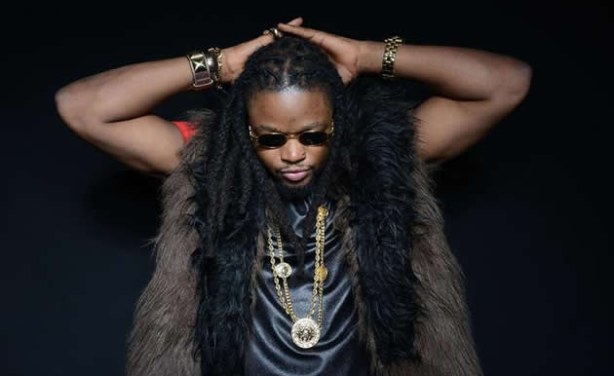 Check out the interview Youth Village did with Buffalo Souljah where he discussed being a Zimbabwean dancehall artist trying to make it in Africa and Channel O awards.

YV: How would you describe Buffalo Souljah?

BS: Buffalo Souljah is a street Souljah, true definition of a hustler hence Souljah means my soul to Jah and Jah is god Souljahs fighting the system in brackets Babylon,

YV: What is your real name and why the name, how did it come about?

BS: my real name is Thabani, the was inspired the buffalo soldiers who were the first freed black slaves and made soldiers n they were given the name buffalo soldiers by the Indians coz they couldn’t define them but they found their hair similar to the buffalos so they called them buffalo souljah also in additional was Bob Marley inspiration from the song Buffalo Souljah inspired me to research on them

YV: How did you get into the music industry?

BS: Since I was a youth all wanted to do was music like father like son. My father was a musician played every instrument from the army band joined

YV: How long have you been in SA?

YV: If you were not an artist, what would you have been?

BS: Life experience everything around me,

YV: What are you listening to right now?

YV: What do you do for fun?

BS: Away from entertainment basket ball every Sunday and

YV: Does Buffalo Souljah have a special someone in his life? 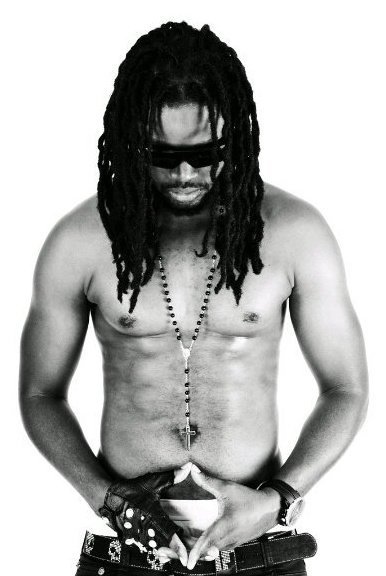 YV: What do you look for in a woman?

BS: Intelligent, loyalty, beauty is a Plus

YV: What is the one thing that nobody knows about Buffalo Souljah?

YV: What is the craziest thing you have ever done?

YV: What do you think of groupies and how do you react to them?

BS: I called them hard core fans n supporters people that love and believe in you more than you probably do so I ain’t got no problem with the very people that put food on my table I love them to the max.

YV: How involved are you in the production of your music?

BS: Fully involved I co-produce all my songs n directed all my videos

YV: What do you think of the current state of Ragga music in this country,how far are we from international standard?

BS: Still have a long way to go I feel like a one man army in the world of hip-hop, house n kwaito its not easy but the little I have done has put the music on the map and is growing give it another we gonna flood the music Jah is on our side the only problem is they still specializing the music on radio and TV that is why its taking this long to grow south Africa is the only country in Africa that plays 10 percent of reggae n dancehall the rest of Africa reggae n dancehall is the largest genre. I still don’t understand why because Africa’s reggae legend came from South Africa Lucky Dube and may his soul rest in peace

YV: You have won a couple of Channel O awards, what impact has that had on your career?

BS: It changed my life Africans started recognizing who buffalo is especially coming from Zim I’m like the only Zimbabwean artists known in all parts of Africa from their I went to win other African awards like the viewers choice in Nigeria SOUNDCITY so yeah the platform came with success now I have paved way for my artists like queen Vanessa she is one hot artist from Zim to lookout for coming hard under my record label U.N.A ent [BOOOOOOM] 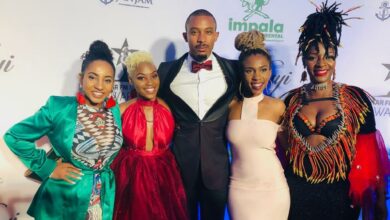 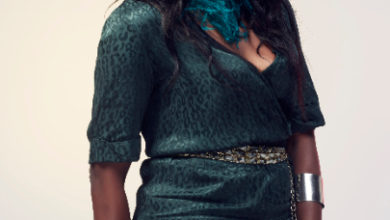 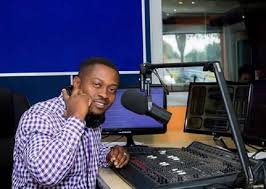 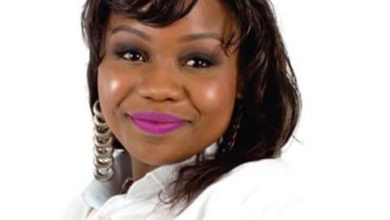