This year marked the second anniversary for the African Bloggers Awards and the winners were announced yesterday after over a thousand online entries were received, doubling last year’s number. 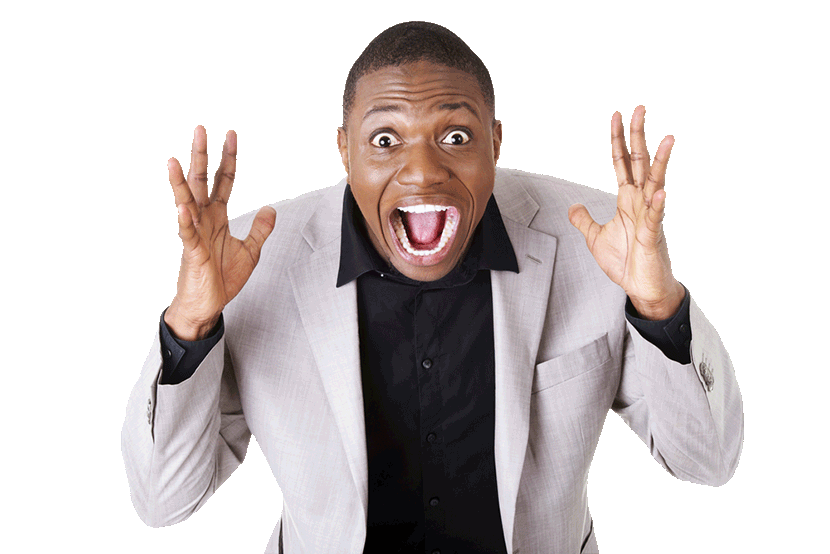 South Africa dominated the winner’s list and only one Zimbabwean blog won. The blog called “The African Hip-Hop Blog” took home the award for best blog about Africa. We must say of all the awards that were there the boys got the one we would rather have so we are not complaining.

The award pretty much means Zimbabweans can blog about Africa better!

Each winner received a commemorative trophy and a web banner announcing their achievement. We hope next year we will have more Zimbabwean bloggers submitting their blogs, we can definitely do better.

The next African Blogger Awards are set to be held in February next year.