Endorsements deals are a big part of celebrity brands. This one is a little different and makes perfect sense. If there’s anyone fitting to represent young voices waiting to be discovered it’s Jah Prayzah. Jah Prayzah has just been named the new ambassador for Dream Star formerly known as Zim Got Talent. 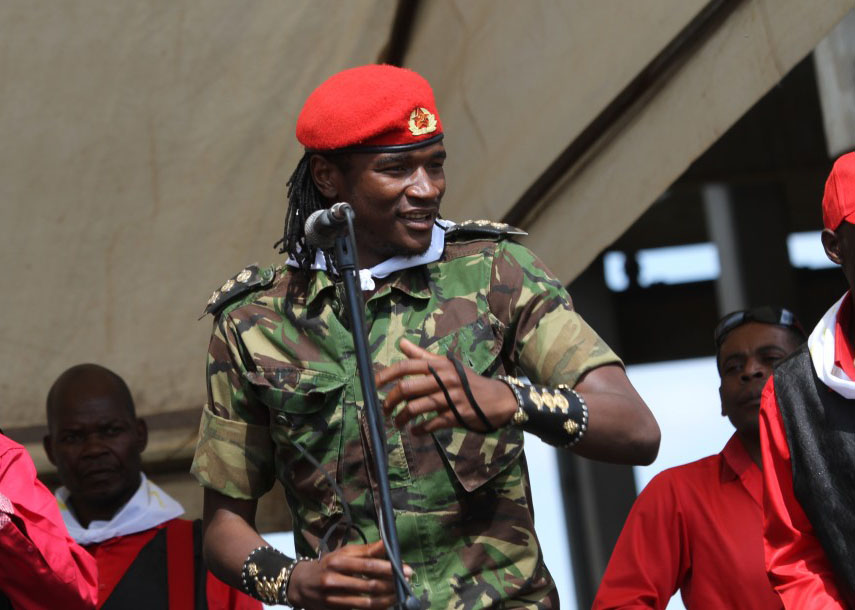 “We did not just wake up and decide to appoint Jah Prayzah as the ambassador, but we looked at a number of things before reaching a decision”, said the Dream Star Zimbabwe spokesperson Rumbidzai Matinanga.

Matinanga said they looked for  an artist who came from nowhere in the music industry and made it. “In other words, we were looking for a dreamer whose dreams came true and Jah Prayzah was our best candidate”, she said.

Jah Prayzah, born Mukudzei Mukombe was born and raised in the communal lands of Uzumba, he has turned himself into a lucrative celebrity which is what Dream Star wish to achieve, to produce young stars who will turn their talent into business.

Jah Prayzah was thrilled to have been chosen and to perform his duties as the mentor to young stars, the star said he thanks God for taking him this far. “One of my roles is to nurture young talent and that I will do wholeheartedly because I was once a dreamer. My dream came true and I am sure these young children’s dream will also come true if their talents are nurtured at an early stage”, he said.

The 2015 auditions will start in July and the winner is set to walk away with $5 000. Matininga also confirmed that at least 40 people are set to go for a cultural exchange programme in China in September before the finals.