It’s a jungle out there in the world! Grammy winning artist Brandy recently went under undercover and performed in a train in a New York subway. What happened next is pretty shocking. Despite hitting her all the notes in her easily recognizable voice, the passengers were not feeling it. The continued with what they were doing as if nothing had happened.

She did get respond form one man though, he wanted to give the Grammy winner a little advice on how to get the crowd going.

Damn it’s rough out there. We hope Brandy hasn’t lost her groove yet, the star has been spending more time on Broadway than she has been on the mic.

This is how Jah Prayzah will celebrate his birthday 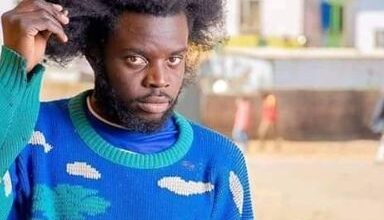 Fans lash out at Van Choga for dumping Seh Calaz 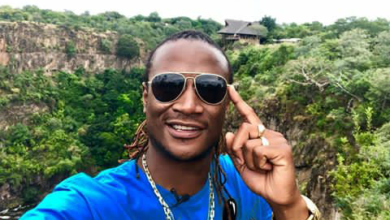