Betty Makoni rose to fame in the early 2000s with hits like “Usipo” and  “Kurwizi”. She is one of the earliest pioneers of the “Urban Grooves” genre. Despite being out of the spotlight for five years she is still one of the most celebrated artists of our generation. Here are ten things you might not know about Betty Makaya. 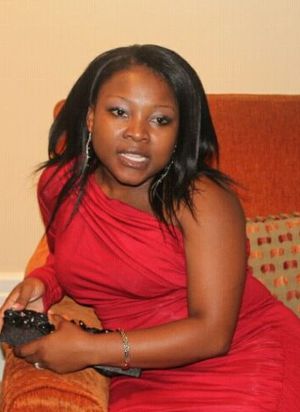 1. She was born on the 14th of June 1983. She started singing at an early age in school and church

2. Betty rose to fame in the early 2000s with hits like “Usipo” and her collaboration “Kurwizi” with the late Jamal. She is one of the first females to succeed in the urban grooves genre.

3. Her album, Ndichange Ndiripo, has been described as having been one of the albums to have defined the urban grooves genre in Zimbabwe.

5. She grew up listening and got inspiration from female artists like Mariah Carey, Toni Braxton, Chiwoniso Maraire and Thandiswa Mazwai.

6. In 2004 she scooped the Best Urban Grooves Artist and Best Overall Female Artist at the Zimbabwe Music Awards.

7. She took a five year break and came back in 2013 with singles, Chokwadi and Maybe

8. She is now married with two kids and currently living in South Africa. Makaya enjoys spending time with her family, watching movies.

9. Her favorite food is rice with peanut butter, sweet potatoes with tea.

10. In 2013 she came under media scrutiny  for not attending Jamal’s funeral despite being in Zimbabwe at the time.