Gynecomastia or man boobs is the swelling of breast tissue in men and boys caused by a hormone imbalance. It affects about 40-60% of the male population in the world. Here are some of the facts you need to know about the condition. 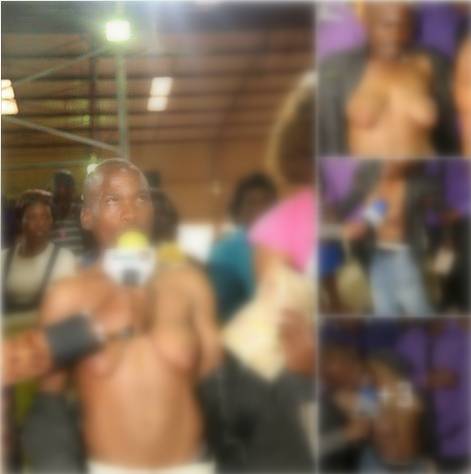 Gynecomastia can also be caused by the over-development of breast tissue in men often caused by an overabundance of female hormones in the bloodstream during puberty.

2. Man boobs can be classified in two types:

1.true gynecomastia- which is caused by the growth of glandular tissue of the breast

2.false gynecomastia- which is also referred to as pseudogynecomastia is caused by an accumulation of adipose tissue in the area surrounding the male breast. Pseudogynecomastia can be treated only with diet and exercise.

-Anti-ulcer drugs such as cimetidine and ranitidine

4. Another common way of developing gynecomastia is previous use of anabolic steroids

5. Some types of gynecomastia require treatment

There are a number of different types of gynecomastia that require treatment which are:

6. If the gynecomastia is mild it can be treated with liposuction.

-Liposuction like vaser lipo is said to give better results without scarring.

7. Gynecomastia is not harmful but it can be debilitating psychologically.

This is the situation at public hospitals in Zimbabwe

Anna Honde, Madam boss speak on the struggles of women during that time of the month

Marabha’s health not yet stable