DJ Naida is arguably the best female MC in Zimbabwe, from local radio to collaborating with some of the world’s best female MC’s, she has done it all. Here are a few facts you might not know about DJ Naida. 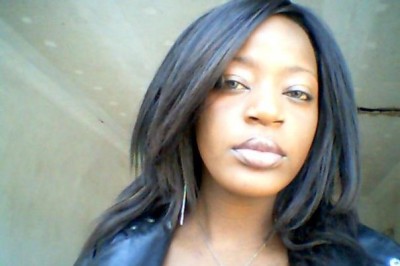 3. She has a BCom degree in Financial Planning from the Nelson Mandela Metropolitan University in South Africa.

4. She previously worked for Standard Bank Group and Royal Bank Zimbabwe as a Financial Planner.

5. DJ Naida once performed on the HIFA stage with internationally acclaimed band Noisettes.

8. She has featured on a “Global Women In Hip Hop mixtape” which also got her a feature in the UK Mail & Guardian.