Peter Ndlovu is one of the most celebrated footballers of all time in Zimbabwe and deservingly so. We take a look at some of the events that shaped his football career to make him the great that he is. Here’s ten things you might not know about Peter Ndlovu. 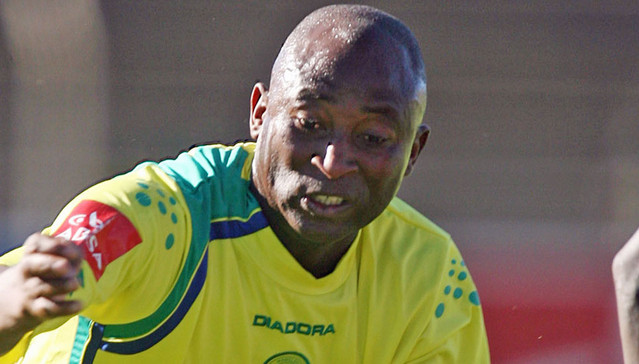 2. He led the Warriors to their first ever AFCON qualification in 2004 and for the second time in 2006 in Tunisia as the Captain.

3. Peter has appeared in one-hundred International games for Zimbabwe.

4. He is the all time leading goal scorer for the National team with 38 goals.

5. Ndlovu is the first ever African footballer to ever play in the English Premier League (BPL).

6. He started playing in the BPL when he was eighteen years old where he played for Coventry City, Birmingham City and Sheffield United before moving to South Africa.

9. He is currently the team manager for South African PSL team Mamelodi Sundowns.

10. In 2012 he lost his brother Adam to a car accident after he lost control of the vehicle.