Graham Kaulback experienced a near career ending injury in 2013 but he’s now back with a bang. A successful entrepreneur who holds a World Rugby XV’s level 2 coaching qualification, Graham stopped by the Tonight With Zororo Show to talk about it all. 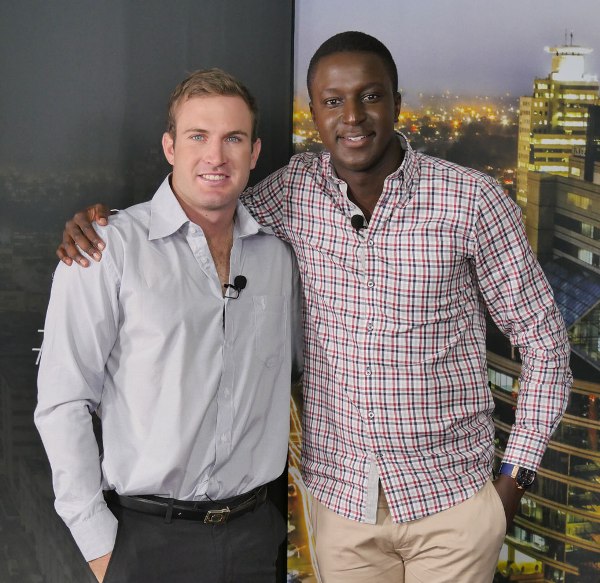 Here are five things we learnt about the 24 year old rugby player.

1. In 2013 Graham broke his leg and experienced a near career ending injury whilst preparing for the Hong Kong Sevens Tournament.

2. He was on bed rest for a month, on crutches for six months and had 9 screws in his injured leg.

3. During the time of the injury, Kaulback wrote a book to help him get through the rough time and get all his thoughts on paper.

4. He ventured into business and started a mobile catering business called G-Dawg which is now a permanent fixture at sporting events, fairs and festivals.

5. Graham has since returned to the Rugby 7’s. He believes that financial reward for playing rugby and an improvement in the economy would help in keeping those players from putting on the jersey for other countries. He also encouraged players who are overseas to keep in touch with the Zimbabwe Rugby Union as you can always get called back for training camps.