Simba Mhere crash driver, 21 year old Preshalin Naidoo was back in court this morning for a two day trial which saw the defense team requesting postponement saying their expert report was not ready. 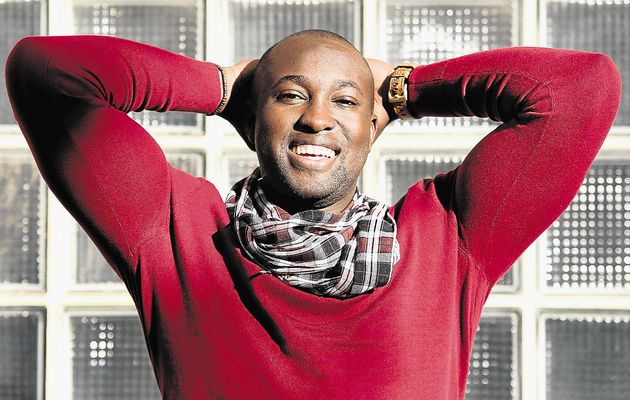 Naidoo’s lawyer, Francois Roets told the court, “Our expert, who is a very prominent person… his mother passed away and he did not have ample time to comprehensively address the report.”

The judge did not seem pleased with the ongoing delays with the case which was first brought to the court on June 4, 2015. Magistrate Ndivhuwo Setusha told the court the matter would not be postponed although she sympathizes with the expert who lost his mother saying, “Looking at the history of this case, it is not the first time that more than one day has been allocated for the trial but it results in it not proceeding.”

Simba passed away after a car crash back in January when his vehicle collided with Naidoo’s car in Johannesburg.