Africa.com has put out a list of African stars to look out for in 2016 and our very own Doc Vikela is on the list. The award winning stand up comedian is the only Zimbabwean on the list, well unless if you count Gigi Lamayne as Zimbabwean. 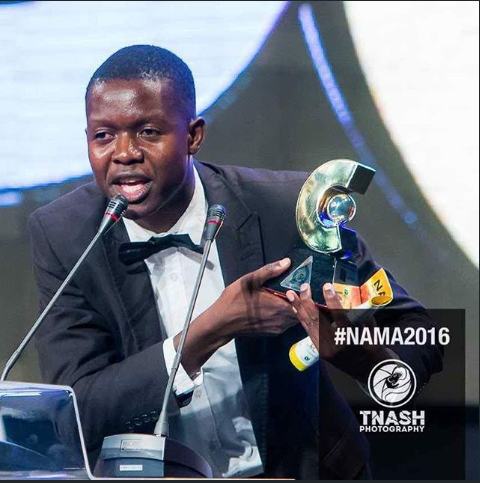 The 29 year old is listed amongst some of the most talked about rising stars in Africa including fellow comedian Anne Kansiime, SA’s Gigi Lamayane and Ghana’s fourteen year old breakout star Abraham Attah.

“Zimbabweans, for all our achievements in literacy – we have a 99.9995 percent literacy rate – we are the only country that will fail to answer a simple question: Who is your former president?” that’s one of his famous gems.

Doc Vikela is a former teacher, he left teaching in 2011 to pursue comedy full time, a decision that has paid off big time for the 29-year-old. Doc Vikela and Simba the Comic King went on to form ‘Simuka Comedy Club’ which has since morphed into one of the biggest comedy brands in the country.