Brazilian football legend Pele is suing South Korean electronics giant Samsung, after claiming the firm improperly used a replica in an advertisement.He is claiming at least $30m (£21m) according to legal papers lodged at the US District Court in Chicago. 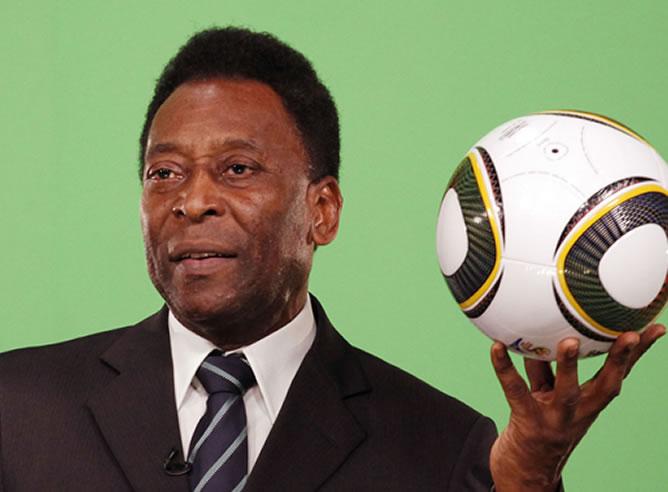 It is reported that the advertisement for ultra high-definition televisions ran in the New York Times without Pele’s permission. Pele( 75) whose full name is Edson Arantes do Nascimento is considered by many to be the best soccer player of all times.

Samsung ran the advertisement after breaking off negotiations in 2013 to use Pele’s image to promote its goods. According to expostulation the ad which does not name Pele includes a facial photo of a man who very close resembles him and also a small picture of a footballer making a “modified bicycle or scissors-kick, perfected and famously used by Pele”.

The complaint also says that the Samsung advertisement will damage the value of his endorsement rights and mislead consumers into thinking he backs Samsung products. As well as seeking compensation his legal team say they also want to prevent future unapproved uses of his image.

He helped him win a case against the former Dominick’s Finer Foods over an unauthorized use of his identity in an advertisement in Sports Illustrated magazine.