Sir Wicknell is controversially one of the top candid business person and socialite who is better known for making staggering statements on his Facebook page lambasting poor people as well as females. He is also referred to as B.I.G., partly because of his similarity in looks and dressing to the former American singer. 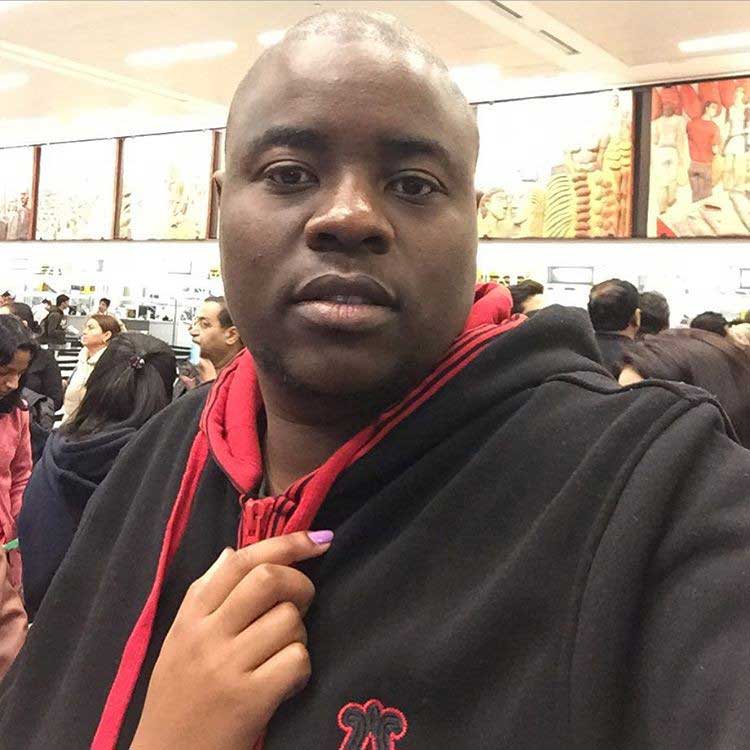 Here are top ten things you didn’t know about Sir Wicknell below!

2. He lost his father in car accident when he was 10 years old and was be raised by his mother in Chivhu Gandami area.

4. Wicknell  was said to have been brilliant at school, he dropped out of school in 1996 while in form two for financial reasons.

5. He still lives with his mother .

6. After quitting school Wicknell got a job at a local bus company where he worked as a wages clerk .

7. When he was 15 years old he became an illegal money changer at Kwame Nkrumah Avenue.

8. Wicknell  got involved in fraudulent activities and was alleged of stealing US$6 million from an investor in Victoria Falls, he got arrested and  spent  two years in the year of 2004-2006 at Chikurubi Maximum Security Prison for the crime.

9. After his release he became a millionaire overnight.