Soccer fans were moved as news broke that Zimbabwe ranks 127 on latest FIFA World Rankings, Our football national team has moved up with a huge difference from last time however they are regarded as one of the best movers on the table. 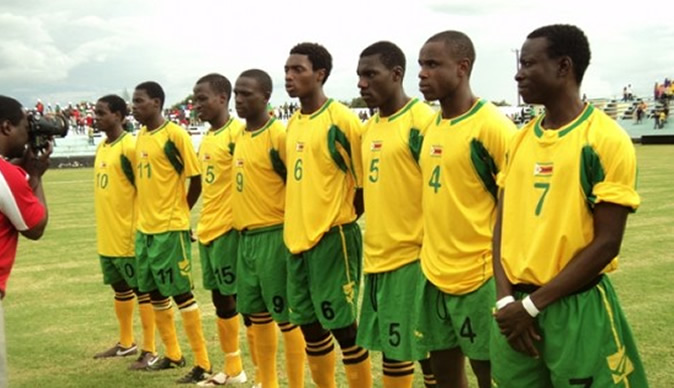 Rounding off to Africa’s top Ten Algeria is the best in Africa coming up at number 33 followed by Ghana at 38, Guinea 58  and Burundi 122 .This somehow shows much improvement though the warriors did not make it to top five. To our surprise Cameroon dropped rapidly on the table as we thought that this time it was going up with four or five places.

Congratulations to Zimbabwean Warriors it wasn’t bad after all . Go Warriors go!!!!!