Congratulations are in order for the media personality Tinopona ”Tin Tin” Katsande, she is reportedly set to bounce back at ZiFM Stereo as the radio station makes a whole raft of changes to its programming. Tin Tin, who was allegedly fired from ZiFM three years ago after a sex tape in which she featured was leaked and went viral on social media, is expected to report for duty this month. 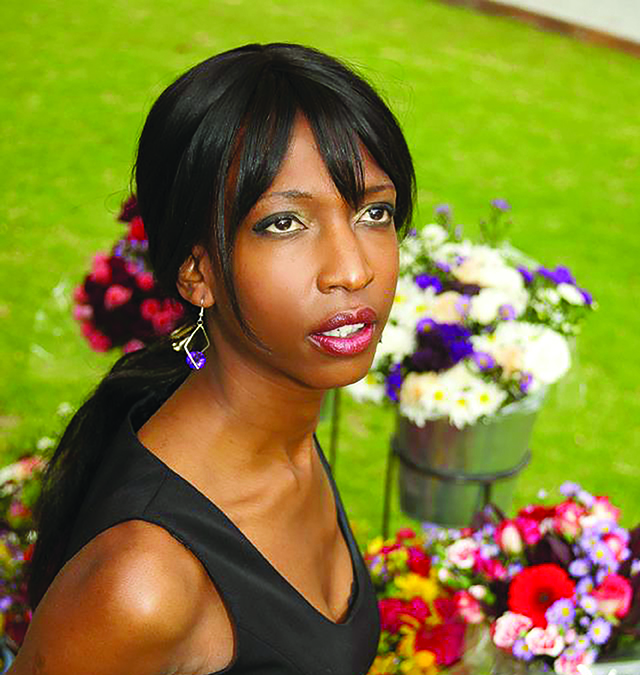 After Tin Tin, took legal action against ZiFM, she allegedly told the station’s management that she would drop the case, only if she gets her job back. ZiFM is said to have agreed and is now in talks with her among indications that she will be getting her Ignition Breakfast show slot back. She will be reunited with fellow presenter, Tonderai Katsande who has been presenting with MisRed for the past three years.

Ruvheneko Parirenyatwa ZiFM programmes manager, denied that they were rehiring Tin Tin. She said  Tin Tin isn’t confirmed with anything, she’s not employed by ZiFM at all right now. Ruvheneko also added that the changes had been triggered by a research on the performance of ZiFM’s different departments such as sales, marketing and technical. 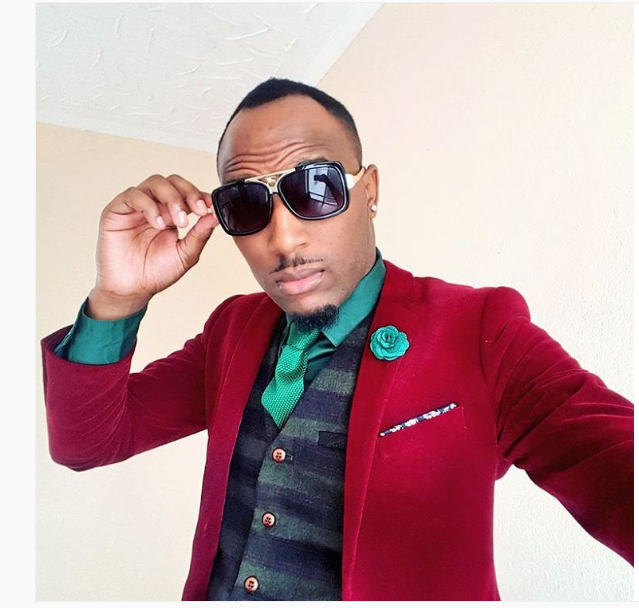 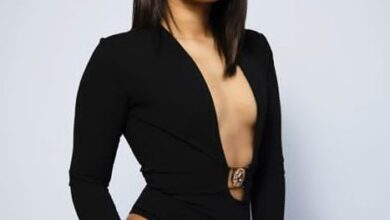 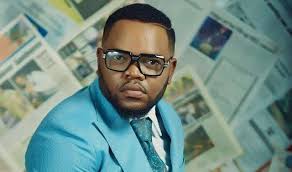