In France employees have been granted ”the right to disconnect,” checking your work email on a weekend or a holiday is now against the law. Buried inside a recently enacted  and hotly contested, French labor reform bill is an amendment banning companies of 50 or more employees from sending emails after typical work hours. ”The right to disconnect” amendment, as it’s so called, is aimed at minimizing the negative impacts of being excessively plugged in. 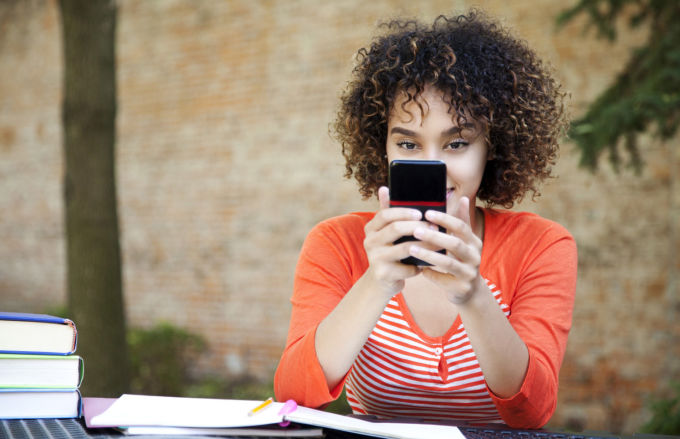 ”All the studies show there is far more work related stress today than there used to be, and that the stress is constant,” Benoit Hamon of the French National Assembly told the BBC earlier this month. ”Employees physically leave the office, but they do not leave their work. They remain attached by a kind of electronic leash like a dog. The texts, the messages, the emails they colonize the life of the individual to the point where he or she eventually breaks down.

Work-related burnout appears to be a growing concern for the French government. In February, French Health Minister Marisol Touraine formed a working group in an effort to define and treat work-related exhaustion. According to an April article in the French daily Les Échos, about 1 in 10 of the nation’s workforce is at a high risk of job related burnout. 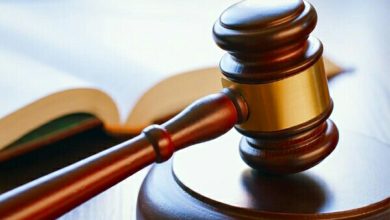