Few days ago a veteran actor Lazarus Boora popularly known as Gringo threw shades at Baba Tencen saying that  there is need for a paradigm shift in how people do comedy in the era of social media to avoid infantilising the trade however baba Tencen was infuriated by the criticism leveled at him by veteran actor, Gringo. 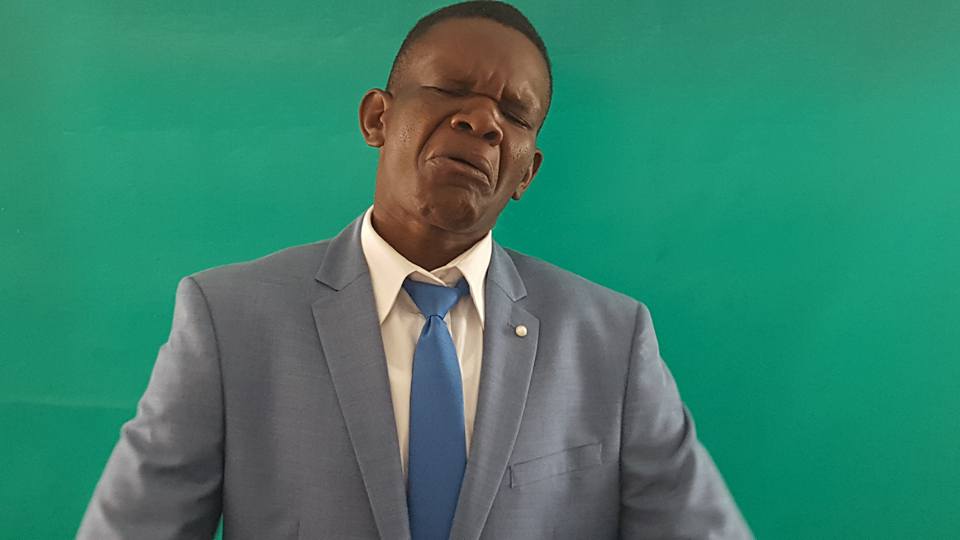 Baba Tencen reacted to the shades which Gringo threw at him by saying that he would not stoop so low as to hit back at Gringo. But then he could not hold back as he interacted with his fans on social media.

He reportedly said that we will never see him attacking people in the papers. He does his stuff on his own, so today Gringo talk with someone privately, what stopped him from engaging him?

”I don’t go around attacking people. I do my stuff and make a living out of it, but then no one controls how I should do that. Am not waiting for some government to do something for me,” he added.

Somizi relives his last moment with his mum