lnformation Communication Technology (ICT) minister Supa Mandiwanzira is at it again,  has been reportedly accused of interfering in the operations of mobile communication provider, NetOne, and corruptly handpicking a Chinese firm to investigate Huawei, with the investigating company set to be paid $4 million. 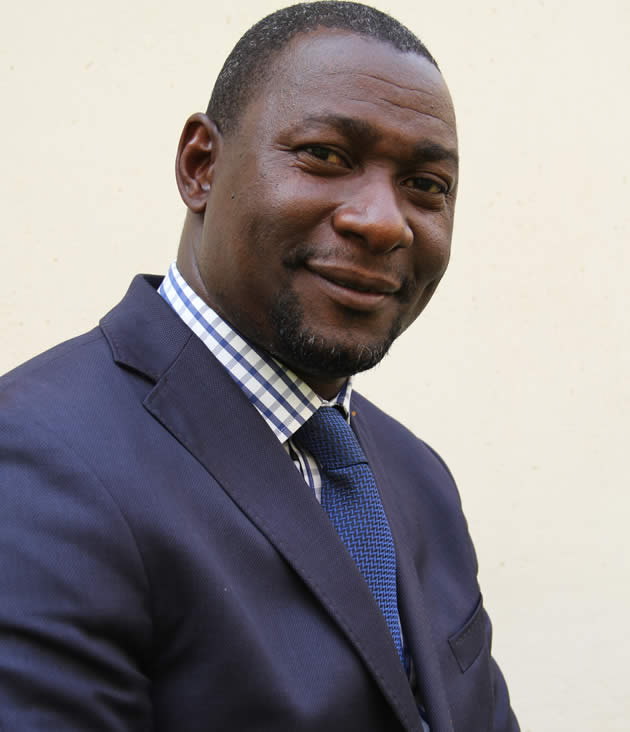 In damning oral evidence before the Parliamentary Portfolio Committee on ICT, suspended NetOne chief executive officer Reward Kangai yesterday accused Mandiwanzira of leading a dirty smear campaign against him. He claimed Mandiwanzira had underhand dealings with a Chinese businessman, Li Xiaodong, who owns Megawatt Energy, which was tasked to investigate whether Huawei had not overcharged on a $248 million base station NetOne project of 2012, and was then supposed to be paid $4 million for the job.

Reward said NetOne had settled for Huawei for the contract to install 350 base stations, but their competitor ZTE, where Li Siao Dong used to work as vice-president, were sabotaging the former and in their investigation, the latter had charged $31 million more for a similar job.

He added that the reason for his forced leave was his resistance to pay the $4 million to Megawatt, whose investigation did not bring any value to NetOne, and that is why Mandiwanzira forced him out. Actually, the intention was to suspend him without pay.

In Blue Sea Technology’s shareholding structure, Kangai alleged, Mandiwanzira was said to be using proxies as shareholders, with one of them being Tendai Gambe. He said he was also being persecuted by the minister for refusing to give MetBank time to pay off a $700 000 debt hey had with NetOne. 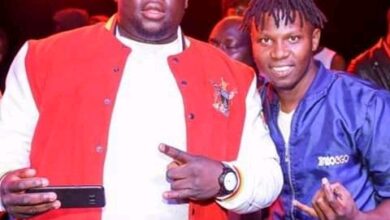 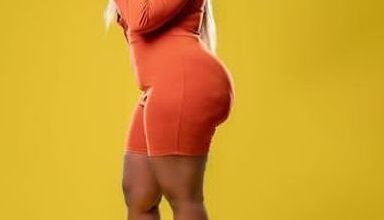