Queen Vee and Dobba Don have been quiet musically lately: Though SA based model released a song with Souljah Love couple of months ago, neither of them has put out project in over a year. It seems like everything has changed.Queen Vee And Dobba Don Are Now The Duo ‘Varidzi Vepattern’. 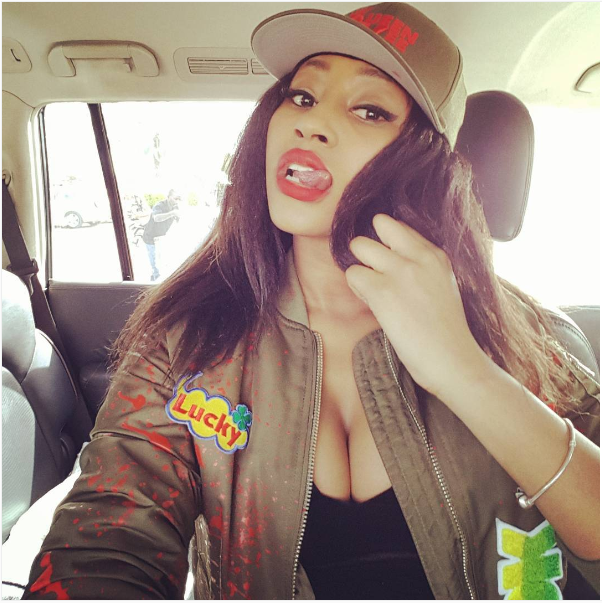 Few weeks ago, the frequent collaborators both teased info about the release on social media, including the cover art and a couple mysterious videos. Vanessa Sibanda, who is known as Queen Vee, is making strides in the Zimdancehall circles as she has released a potential hit featuring ”Mudendere” hit maker Dobba Don.