Zim dance-hall cahnter Seh Calaz is denying rumours that he had been arrested after breaking Censorship laws with his explicit song. Seh Calaz Rubbishes Arrest Rumours 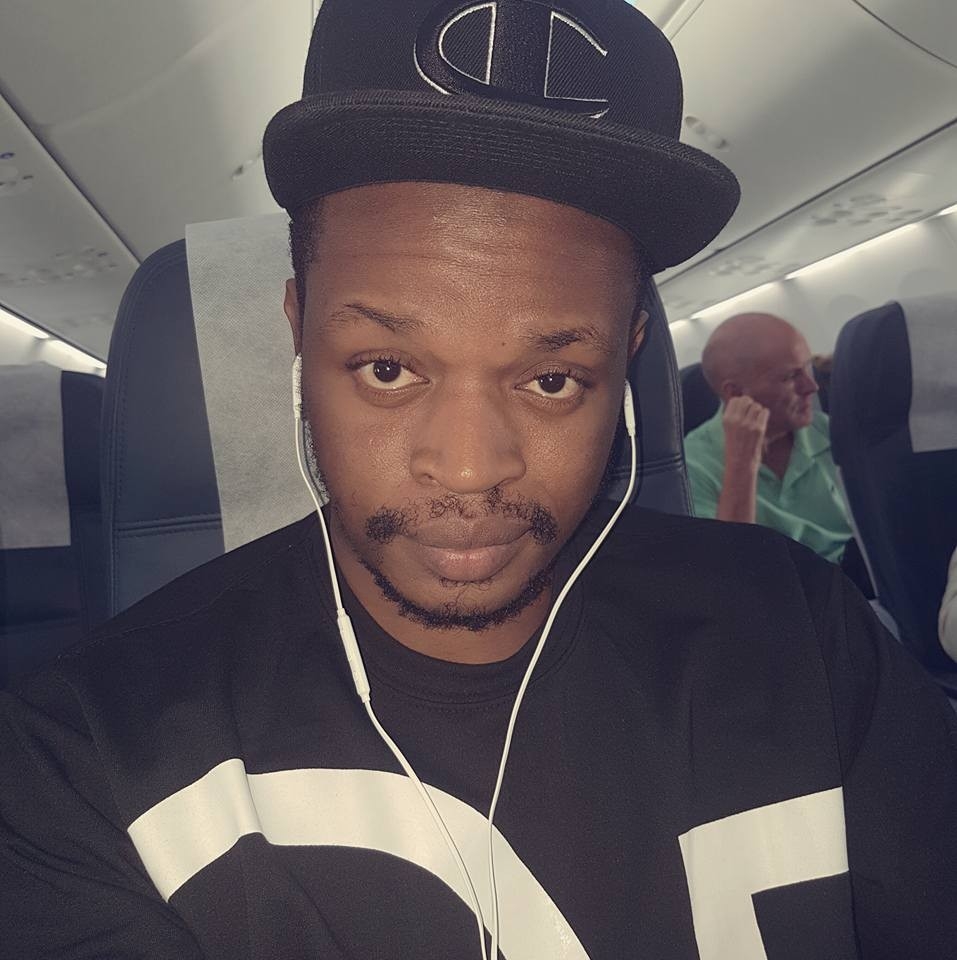 Calaz said that he was called in for questioning by officers from the Censorship board on Wednesday last week to answer some questions they had over the lyrical content of the song No Under 18, popularly known among fans as Hohwa.

Hohwa was dropped early this year whereby the responsible authorities felt that the song violated set laws and must not be sung at shows and warned him on composing songs of that nature in the future.