Tichaona Maruzive, a Coke on the Beat presenter reportedly pleaded guilty after veered off the road whereby he  knocked down and killed a cyclist, Cynthia Smith earlier this year. Coke On The Beat Presenter Pleads Guilty. 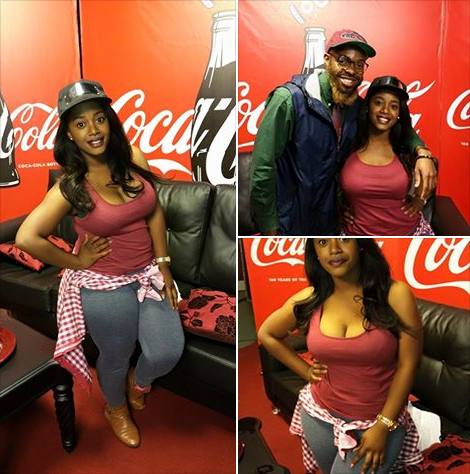 The presenter sincerely apologized to the court for killing Cynthia Smith. He reportedly said that he can not do more and  undo the harm suffered. He claimed that he has taken the first necessary steps towards his own healing and that of the deceased’s family.

”Since the day of the accident there has been harmony between the two families and no marked incidents towards an unrestrained desire for revenge.The court should not create a rift in the punishment it imposes. The incident is but one unfortunate incident, one unfortunate mishap in a full life of a working and law-abiding citizen,” he added