Facebook Twitter LinkedIn WhatsApp
The veteran disc jockey, Dj Oskid will be coming once again in Bulawayo to celebrate  Christmas gig with fans. Oskido Set To Celebrate Christmas In Bulawayo With Fans. 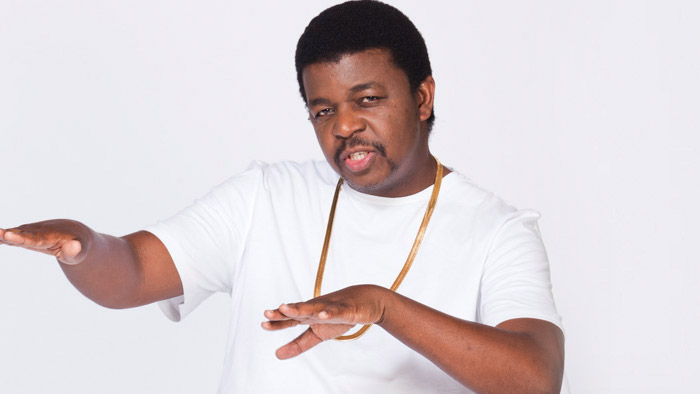 Oskid is said to be bringing quite a number of top South African artistes for the Homecoming gig on December 27 will perform at Eden at a party which has been  titled ”Christmas with Oskido”.

Some names of the artist who will be there are DJs Liz, Sbago and Club Eden resident DJs Kananjo and Slamma and  obvious the man of the moment Oskido who will be accompanied by his brothers DJs Bobstar and Pepsi.