Legendary Zimbabwean music icon, Oliver Mtukudzi has been targeted once again with a vile death hoax. News that the Tuku passed on spread quickly earlier this week causing concern among fans across the world. 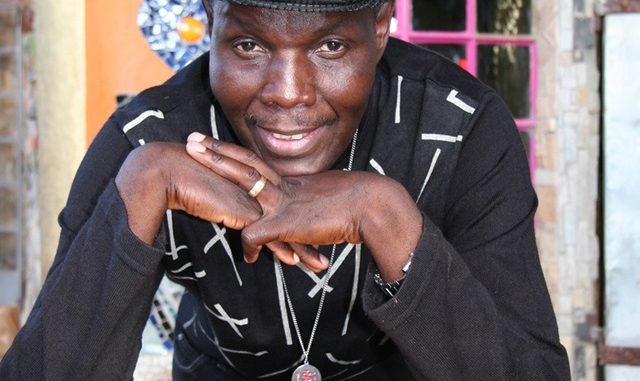 Bad news spread fast, this report has now been confirmed as a complete hoax and just the latest in a string of fake celebrity death reports. Nobotho Kakanda, Events Coordinator, in Botswana has rubbished rumors  circulating on social media that he has died.

”I don’t know who is behind it, Tuku is well and will be performing in Maun on the 27th this month,” he said. Thankfully the music icon is alive and well.