In the typical Zimbabwean success story there’s always a rags to riches backstory. Everybody loves a rags to riches story because it resonates well with them and inspires them. But there are equally successful individuals whose sweat and grind come more from suburban bliss. These individuals were born with silver spoons and have enjoyed the perks that come with it. Using their resources to their advantage, they have built their careers and brands successfully. Below are 10 Zim celebs who come from privileged backgrounds.

If you don’t know Ruvheneko by now then you do know her last name. She is sixth child of the Minister of Health and Child Welfare, Dr David Parirenyatwa. Coming from a prestigious lineage of medical practitioners including her late grandfather, Dr Stephen Parirenyatwa, whom a hospital is named after. Ruvheneko has attended prestigious private schools, attended one of the most expensive universities in Southern Africa and is part of an elite. Ruvhi as she is affectionately known is one of the most powerful young, female media practitioners of our generation. Nicknamed the ‘Iron lady’, Miss Parirenyatwa has an assertive way of journalism. She’s a go-getter and has one of the best brands in media and entertainment in the country. Although she has received backlash on several occasions for her privileged background, she is evidently hardworking. 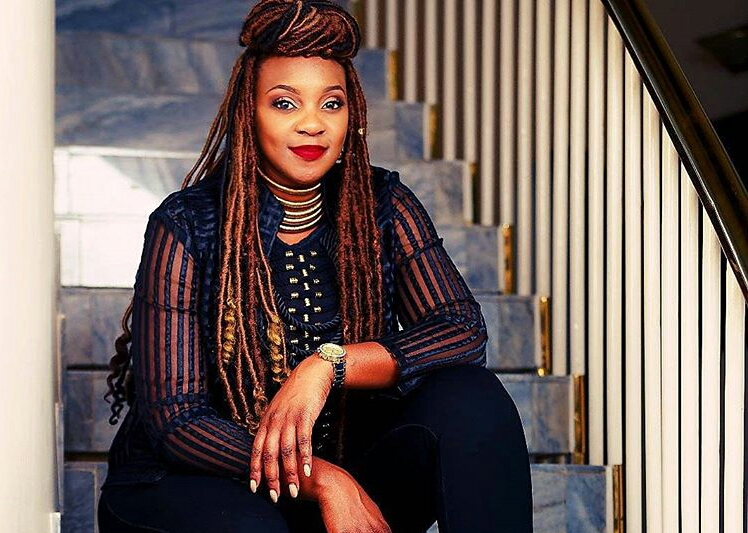 Keith Guzah Jr. a.k.a Kap City formerly known as Kapital K born for the A-list life. His interaction with the biggest names in entertainment didn’t start recently. Kapital K was raised in North Carolina, USA. His father supported his rap career at an early and afforded him the opportunity to record with the legendary, late Fortune Muparutsa. Kap City attended one of the most expensive private schools in Harare, St. John’s College a.k.a John’s green blazer. He attended Cape Peninsula University of Technology (CPUT) and pursued a degree in Human Resource Management. He has earned a name for himself in Zimbabwe and South Africa and is making strides in the USA where he is a based. He lives in between the USA, South Africa and Zimbabwe but shows love for the ‘house of stone’. 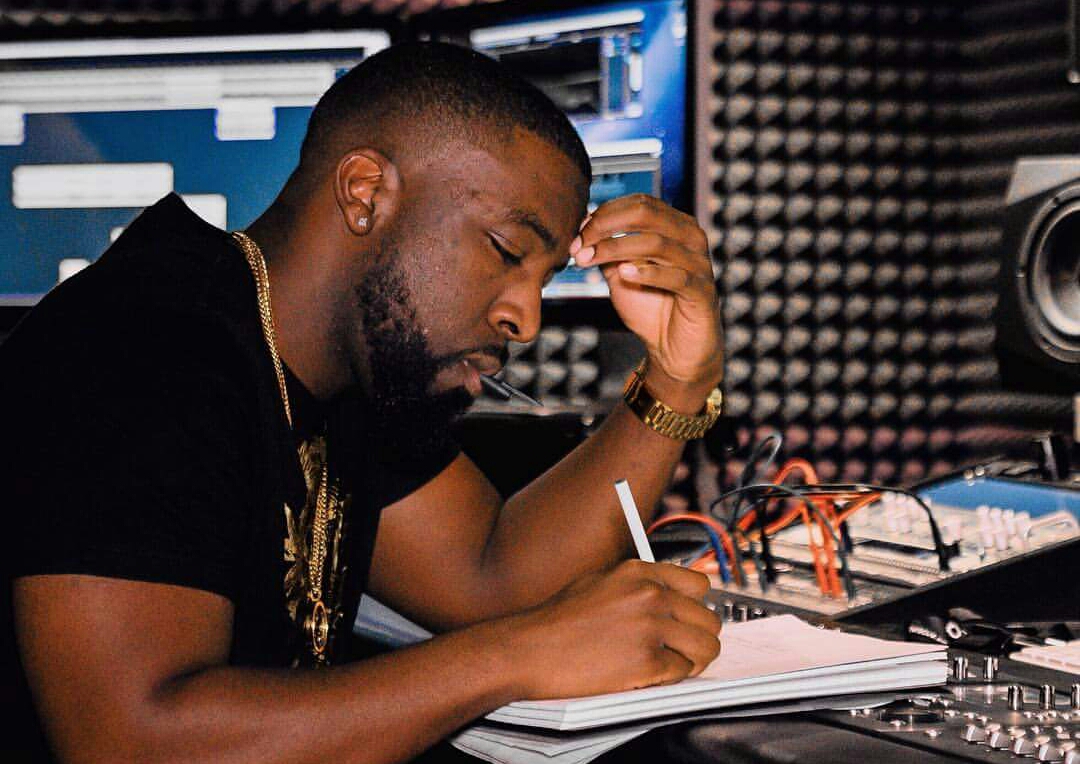 Pokello Nare-Kumordzie is the definition of ‘bad and boujee’. She’s a smart businesswoman and style icon who has the admiration of pretty much the continent of Africa. Born to a retired colonel with royal blood, Pokello has always been ‘posh’. Pokello attended Alexandra Park Primary School, an expensive government school often attended by foreigners and diplomats children. She attended a private school in Masvingo and attended Monash University in South Africa. From those who attended Monash, Pokello was one of the best dressed students on campus. Pokello showed qualities of leadership while studying for her Business Management and Media degree. Despite her infamous transgression which many have swerved, the queen of swagger has won the hearts and respect of many of her peers and the public. Pokello now has Africa in the Palm of her hands as she has been part of prestigious fashion week showcases and was nominated for the iconic Abryanz Fashion and Style Awards. You will never catch Pokello off guard when it comes to her style as she juggles being an entrepreneur, wife and mother. 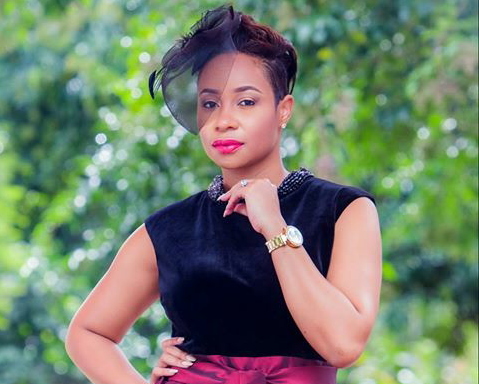 Following in his legendary father’s steps, award winning radio and TV personality Zororo Makamba has made a name out of his name. Zororo has lived across boarders and seas in South Africa and England. He learnt at St John’s College and received his education at the Michigan State University. Through exposure, Zororo is one of the most forward thinking marketing and media individuals in Zimbabwe. He is currently residing in the United States where he has been working for influential media houses. Zororo has never been apologetic about his privileged background but has used it to his advantage. This has earned him awards and the respect of even veteran media practitioners in Zimbabwe. 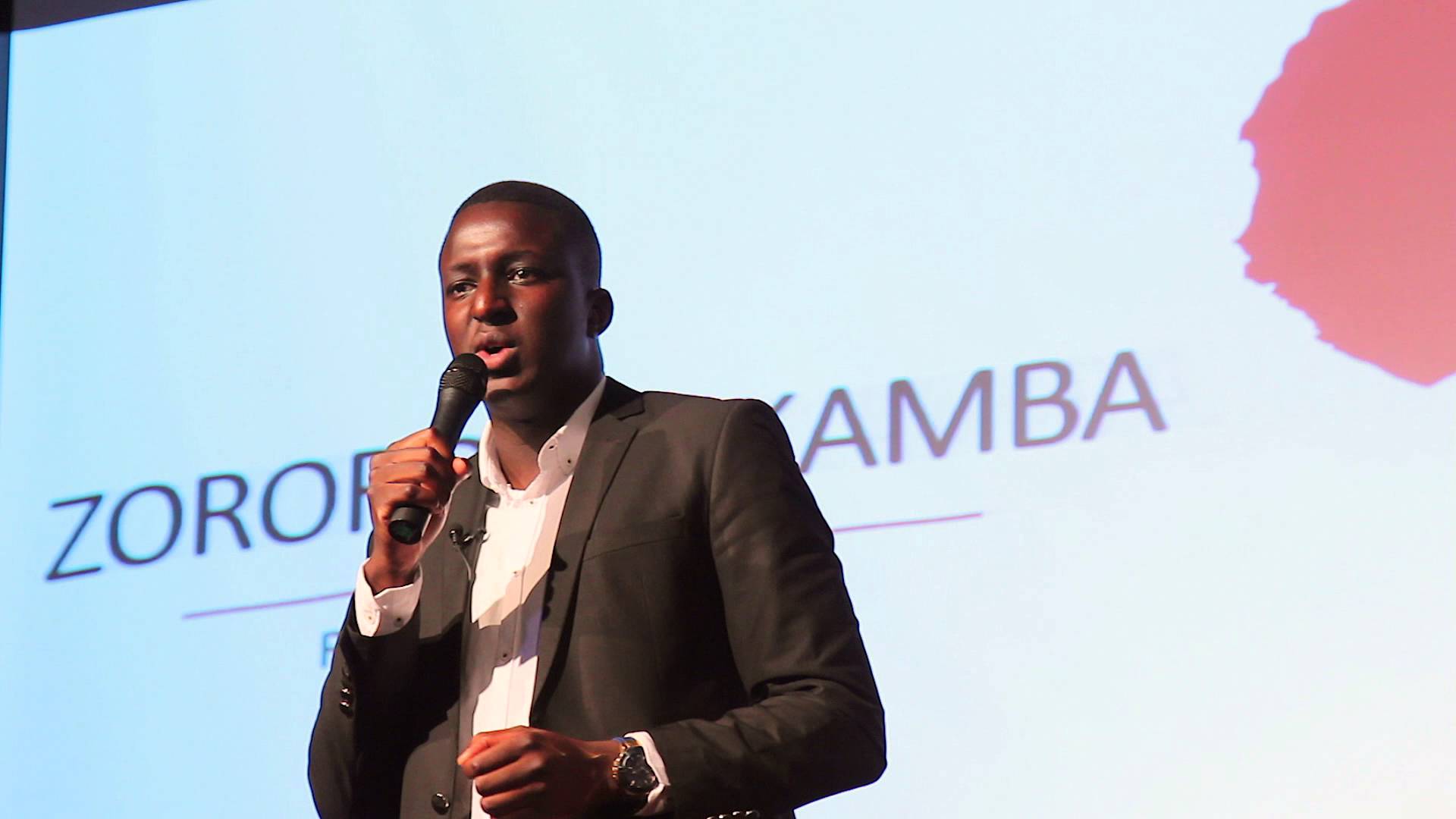 Miss Vimbai is what we could call foreign affairs having grown up and lived in Serbia and South Africa. To this day Vimbai continues to live in between cities across the continent as she makes her mark in African media. Born to Zimbabwean cabinet ministers Vimbai’s life was set for her to be part of the exclusive. She attended school at St Edward’s School, Oxford and Arundel School in Harare. She attained a bachelor’s degrer in Social Sciences at the University of Cape Town. Vimbai has been acting and  modelling since her teen’s and is now a full fledged media personality who is admired by many young African.s 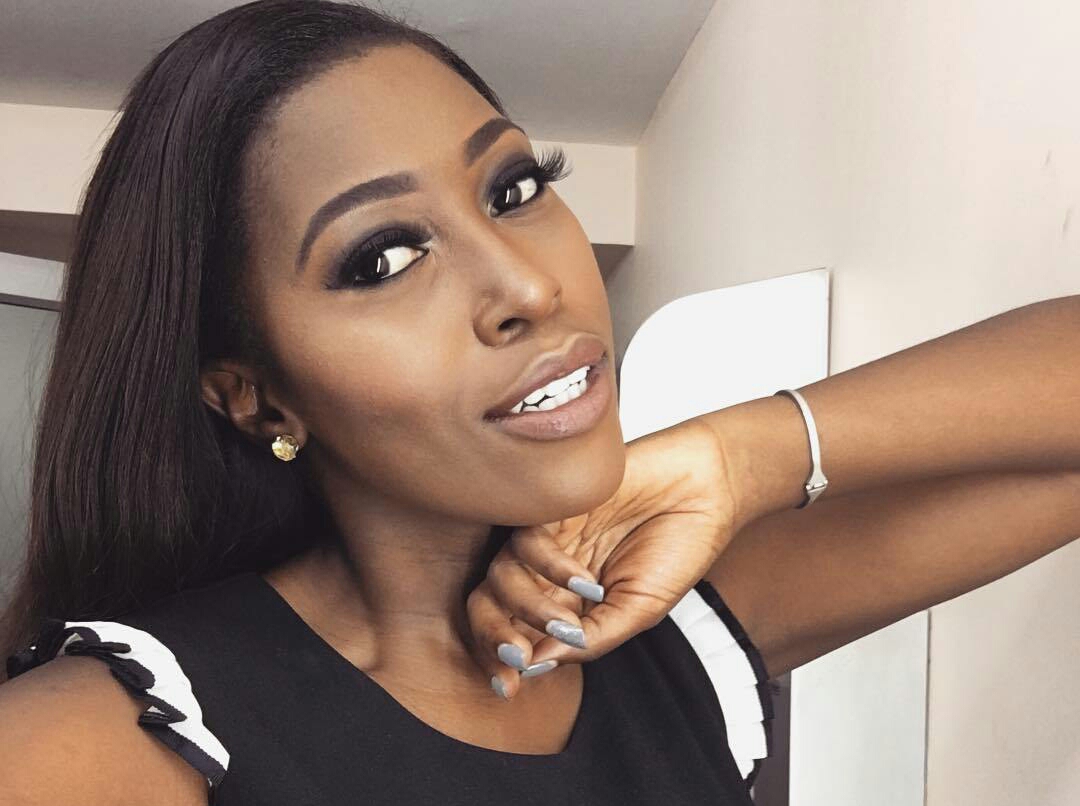 Life is but a dream for the beautiful, passionate and very intelligent Lorraine Charlotte Bgoya a.k.a Lochnation or Mama Moto. The exotic personality grew up in a household firm on education and hardwork with her father being a well respected doctor. That however never stopped Lochnation from having a charmed life. From attending a private school in Marondera to studying in the United States of America. She also got really awesome jobs at powerful establishments including her radio gig at ZiFM Stereo. From magazine covers to travelling to Brazil for the Olympics, Lochnation definitely has privileges and he Instagram is fine with it. She is now part of a radical yet influential team at Moto Republik where she spearheads movements focused on empowering young people in the creative industry. 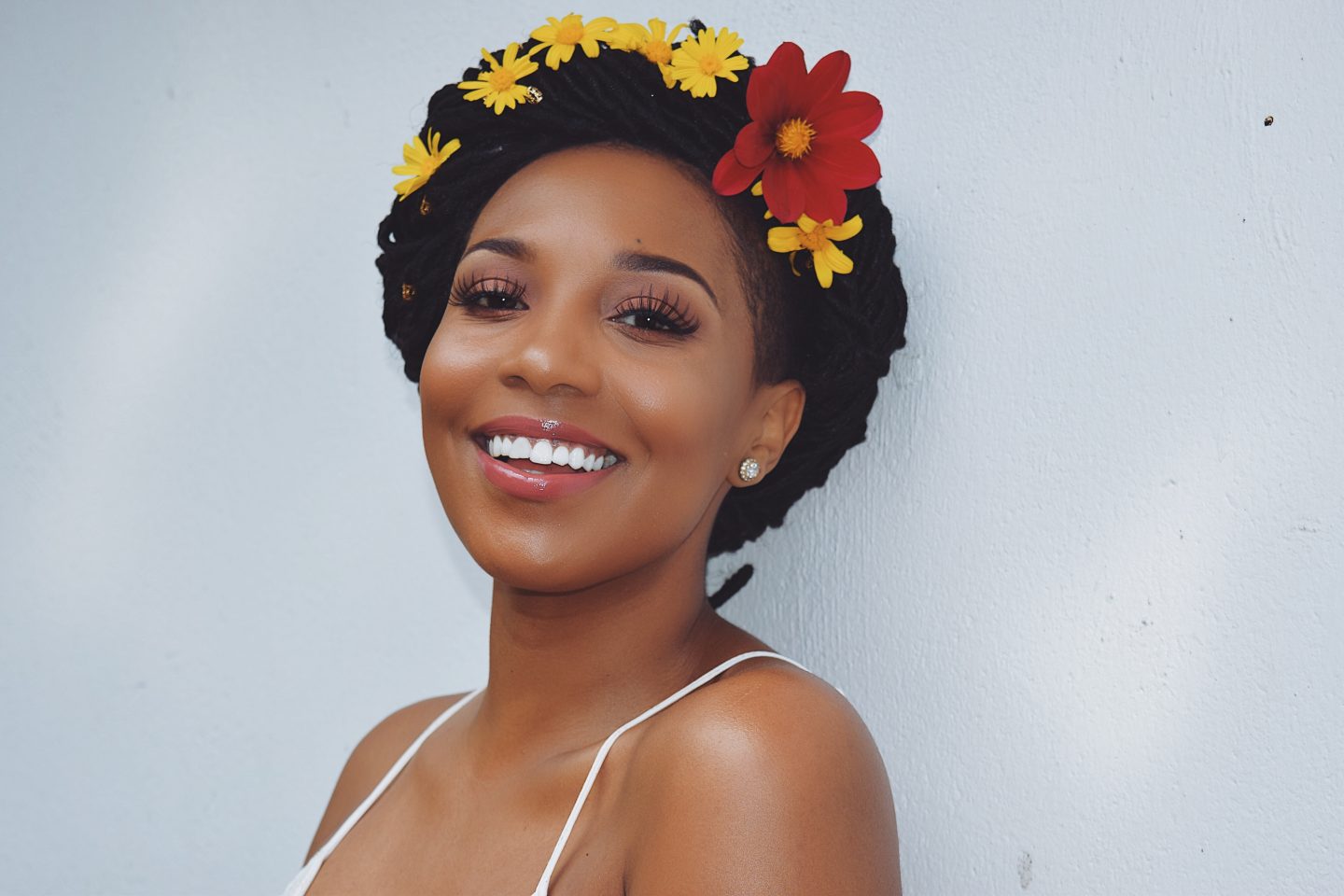 Tendai Nguni better known as Tehn, now lives a simple artist’s life but that wasn’t always the case. Before choosing his art over prestige and privilege, Tehn grew up in the gated suburbs of Borrowdale Brook. Born to a politician,he attended St George’s College and studied in Australia before choosing music as a career path. Tehn still rubs shoulders with the upper class and of course meets a lot of renowned personalities and celebrities most people only dream of being in the same room with. He is a strategic brand with a loyal following which has earned him a place on Zim hip hop ranks. He has also received wide recognition across Africa and beyond. 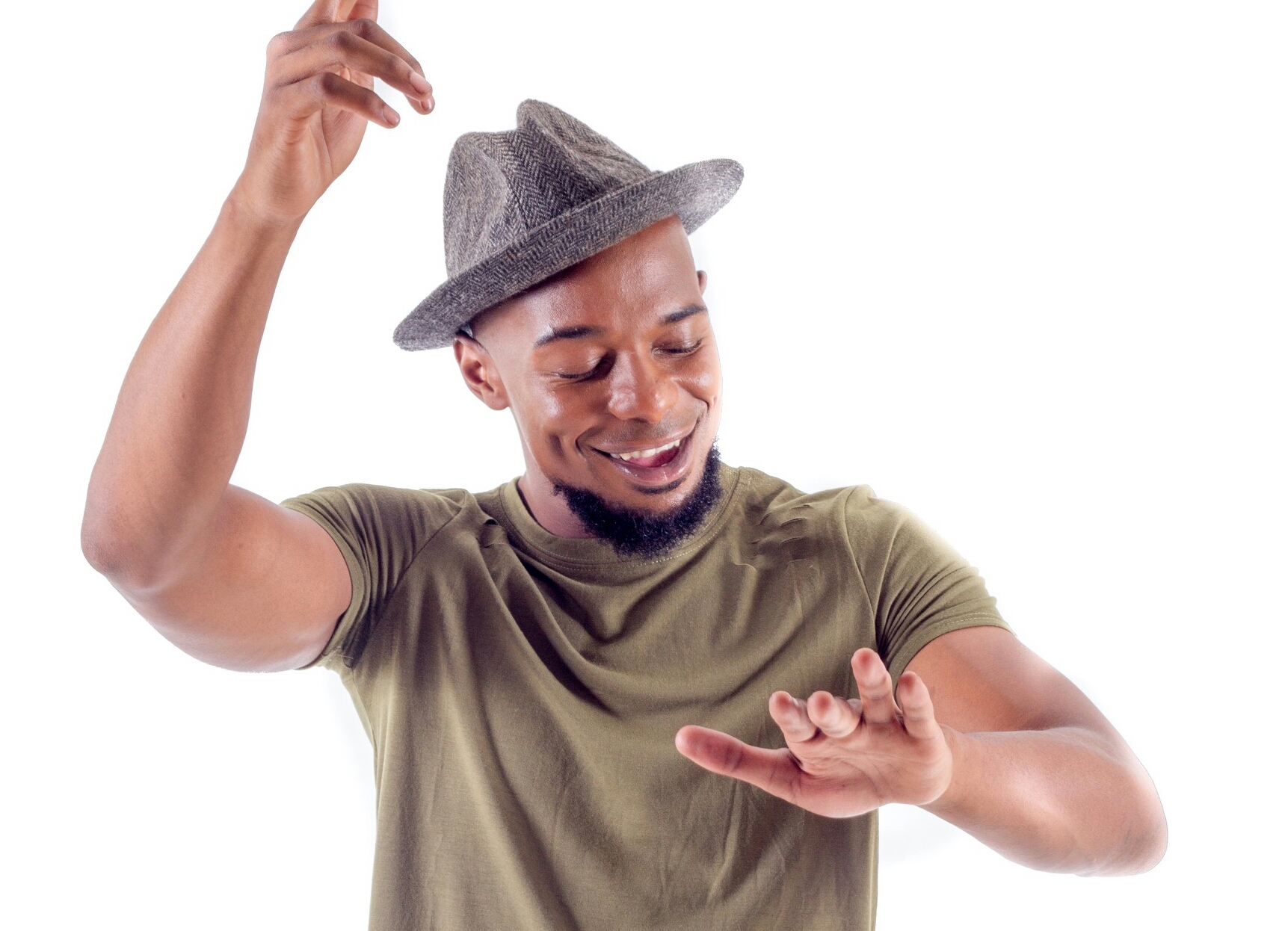 Out of all the individuals on this list, Tommy Deuschle refuses to be called a ‘celeb’. However Thomas Deuschle III known as simply Tommy comes from one of the most influential families in ministry. His father is senior pastor and businessman Tom Deuschle, while his mother is the award winning Bonnie Deuschle. Though the family maintains a rather humble living, Tommy Deuschle definitely has enjoyed privilege. He attended Celebration International School, a private, Christian school and one of the only two international schools in Zimbabwe. He then graduated from Oral Roberts University in Tulsa, Okhlahoma, USA with a BS in Business Administration. Now the family has upheld a traditional holiday to the USA, bit we all know that doesn’t come cheap amongst all the other nations they have visited. A passionate businessman and preacher of the word, Tommy is an influential entity in Zimbabwe. He has won ‘Most Outstanding Entrepreneur in Zimbabwe’ in 2014. .In 2015, Tommy and CMedia won the ‘Most Innovative Company in Zimbabwe’. In 2017 the CMedia program ‘Simba Savannah’ was nominated for a National Arts Merit Award (NAMA). On his 30th birthday, Tommy was ordained by his father at Celebration Ministries International as a pastor. 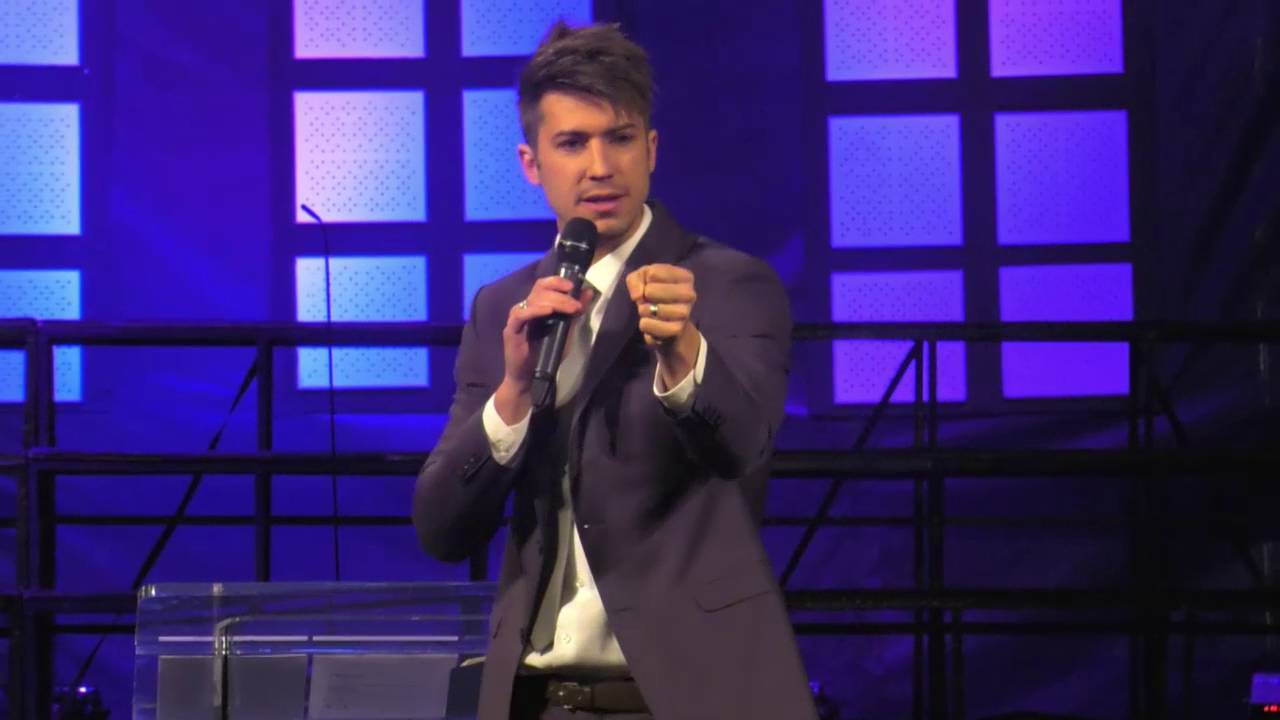 When we think of the Chiyangwas, it’s almost like saying ‘the Kardashians’. With a flamboyant father, businessman and local football president, Phillip Chiyangwa, the clan has never been afraid of showing off their ‘bling’. Despite growing up privileged with nice clothes, cars and attending the best schools, the Chiyangwa offspring are actually savvy. They have built respectable businesses and involve themselves in important socio-economic platforms and events. But Instagram doesn’t lie, the fancy cars, holidays and what they had for breakfast definitely say, “we got it!” 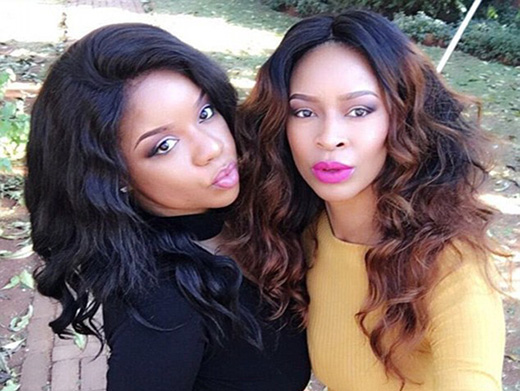