Cancer is one of the most devastating diseases in the world. There are many causes of cancer including carcinogens, radiation, obesity, hormones, chronic inflammation and smoking among other factors. Prevention is better than the cure, so what can you do to decrease the chances of having cancer? Certain foods have been known to contribute to cancer. Below are 7 foods that you should stop eating immediately.

In an era where there is high demand for food supply has caused for crops to be genetically modified. Herbicides and pesticides that have been shown to cause cancer, among other diseases, are in GMO food from conventional produce to packaged goods. Alternatively look for or foods that are 100% organic, or contain the “Non-GMO Project Verified” seal.

Most cans are lined with a product called bisphenol-A (BPA), which has been shown to genetically alter the brain cells of rats. Many plastic goods, thermal paper, water lines, and many dental composites also contain BPA. Have fresh or frozen vegetables that have no added ingredients.

Carbonated beverages are filled with high-fructose corn syrup (HFCS), dyes, and a host of other chemicals. These, in turn, have been argued to have cancer-causing components. To add on, there is no nutritional value

These products typically contain preservatives, such as nitrates, which are intended to prolong shelf life. The additives used in processed foods cause damage at the cellular level and lead to diseases like cancer.

The idea of food that makes you lose weight sounds ideal, however, it can be bad for your health. Many diet foods use artificial sweeteners to provide whilst keeping the calories off. Aspartame, the most widely used artificial sweetener, has been linked to cancer for years.

Grilling food especially processed meats like hot dogs – releases a carcinogen called heterocyclic aromatic amines. When you grill red meat to the point of well-done, it changes the chemical and molecular structure of the meat.

The biggest cancer causing food (by far) is high-fructose corn syrup (HFCS) and other refined sugars. Even brown sugar is highly refined white sugar with some of the removed molasses added back in for flavor and color. 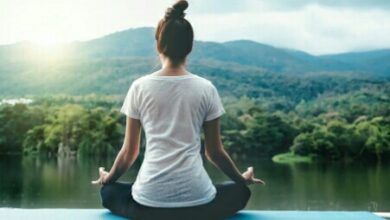 Yoga mistakes that you are probably making. 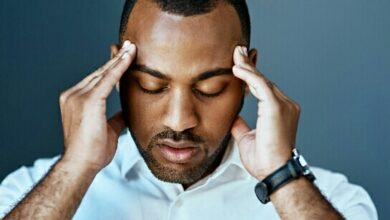 5 types of headaches and how treat them 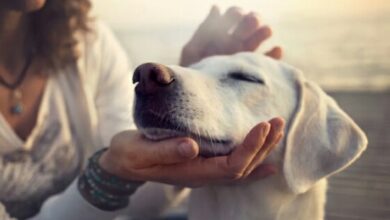 Top 8 benefits of having a pet 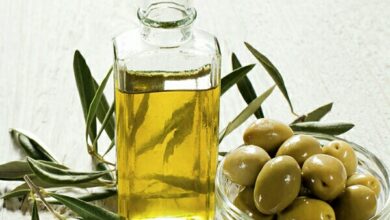 Top 5 benefits of olive oil for your skin