Zimbabwean motorsport prodigy, Axcil Jefferies feels underestimated in Zimbabwe. He is considering quitting racing for the country. Instead he wants to trade his licence and race for another country.

Jefferies feels that despite all his accomplishments, Zimbabweans don’t honour him. This sentiment was raised after he was snubbed at the 2017 Annual National Sports Awards (Ansa).

Jefferies has excelled in the racing circuit. He and Dutch partner Rik Breukers, clinched the first edition of the Lamborghini Super Trofeo Middle East Championship earlier this year.

His manager and father Suhail Jefferies expressed his disappointment over the perceived lack of support from the Zimbabwe Motor Sports Federation (ZMSF). He stated that until now, Axcil has not been nominated for Zimbabwean colours.

Suhail Jefferies said, “For the record Axcil and I will now contemplate giving up racing under the ZMSF and he will take up a foreign race licence.”

“We are very disappointed and a press release will be issued in due course,” he added.

ZMSF spokesperson Temba Mazvimbakupa reportadly said, “With all due respect; the league that our good lad is racing is not very well known. When he raced Formula 3 he raised the bar rather high for himself.”

He further added, “Our general expectations were focused on him graduating into Formula 1. Sadly that didn’t happen due to sponsorship challenges.” 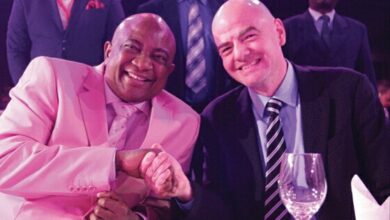 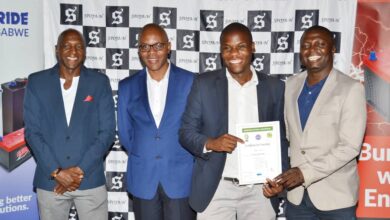 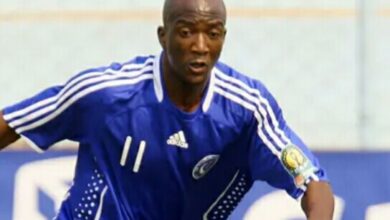 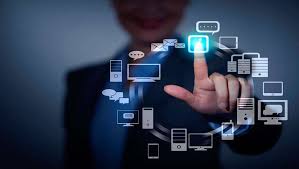