Seh Calaz knows how to follow up on a single. The Zimdancehall chanter last week released a track called ‘Zvichanaka’. The mellow track is a dedication to comedian Mai Titi.

The song sees Calaz consoling Mai Titi after she broke down on social media. The Simba Gee directed music video sees Mai Titi being thrown out of lavish home. This comes after the introductory scene where she is in a doctor’s office and receives bad news.

Things seem bleak for Mai Titi before she meets someone who helps her change her life. 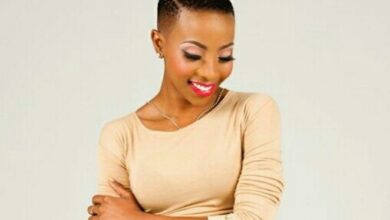 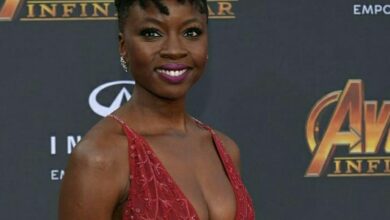 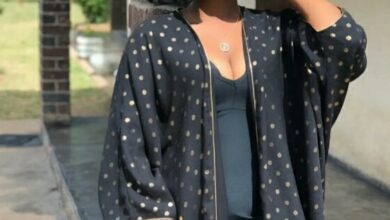