For the decades Oliver Mtukudzi has been a style icon. His style of dressing has evolved with each decade. People have often looked to Tuku for authentically African styles for men. He even started his owned shoe  line ‘Haikobo’ which has catered to different tastes. So it came as a surprise that some people had an issue with Tuku’s dressing.

Tuku recently posted a photo of himself at the HICC where he performed at the Fally Ipupa concert. The legend took a youthful style,dressed in blue from head to toe. Of course he wore his signature fedora in blue. 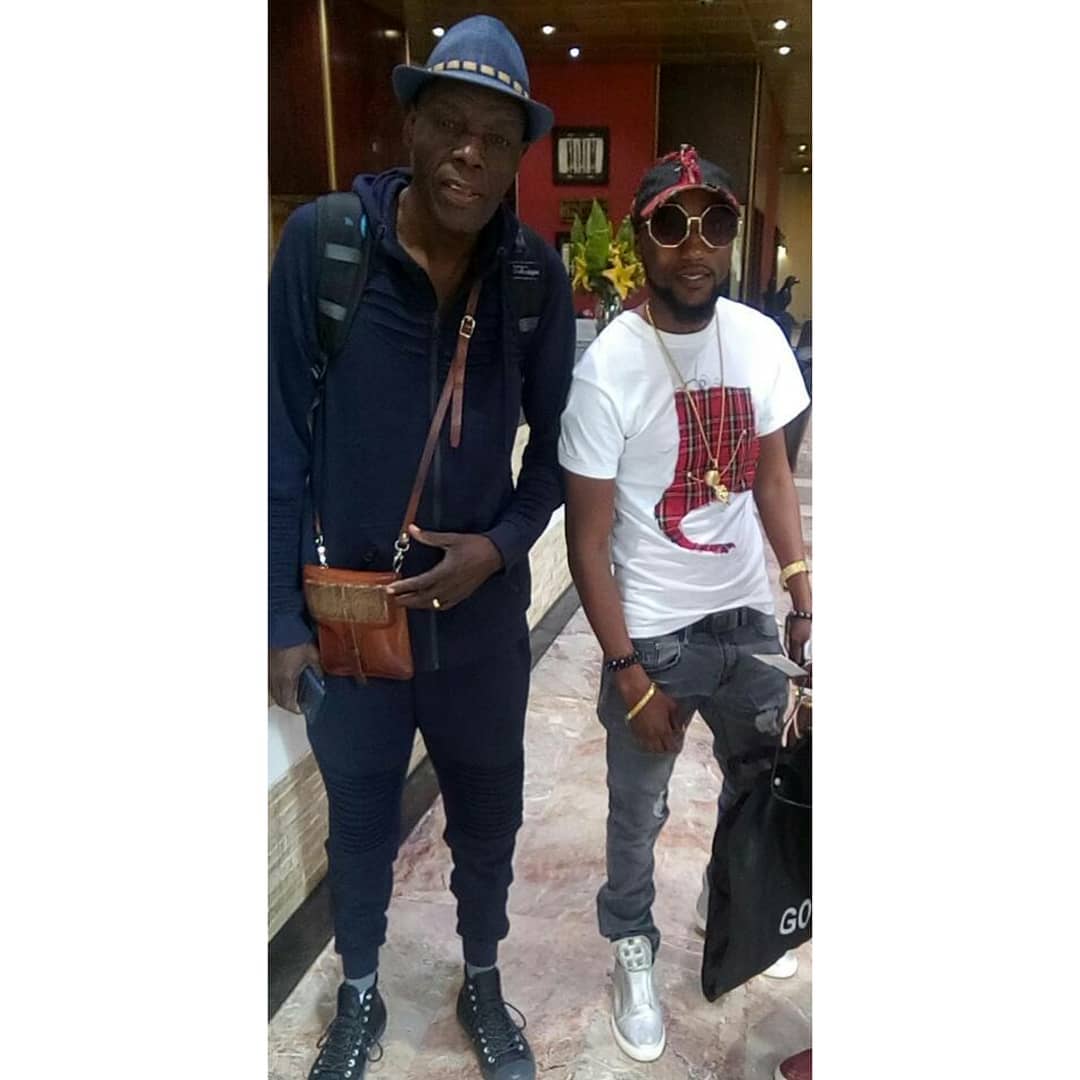 Tuku gracefully clapped back at the troll in his native tongue and boy, that fan must have walked away with a tail in between their legs. 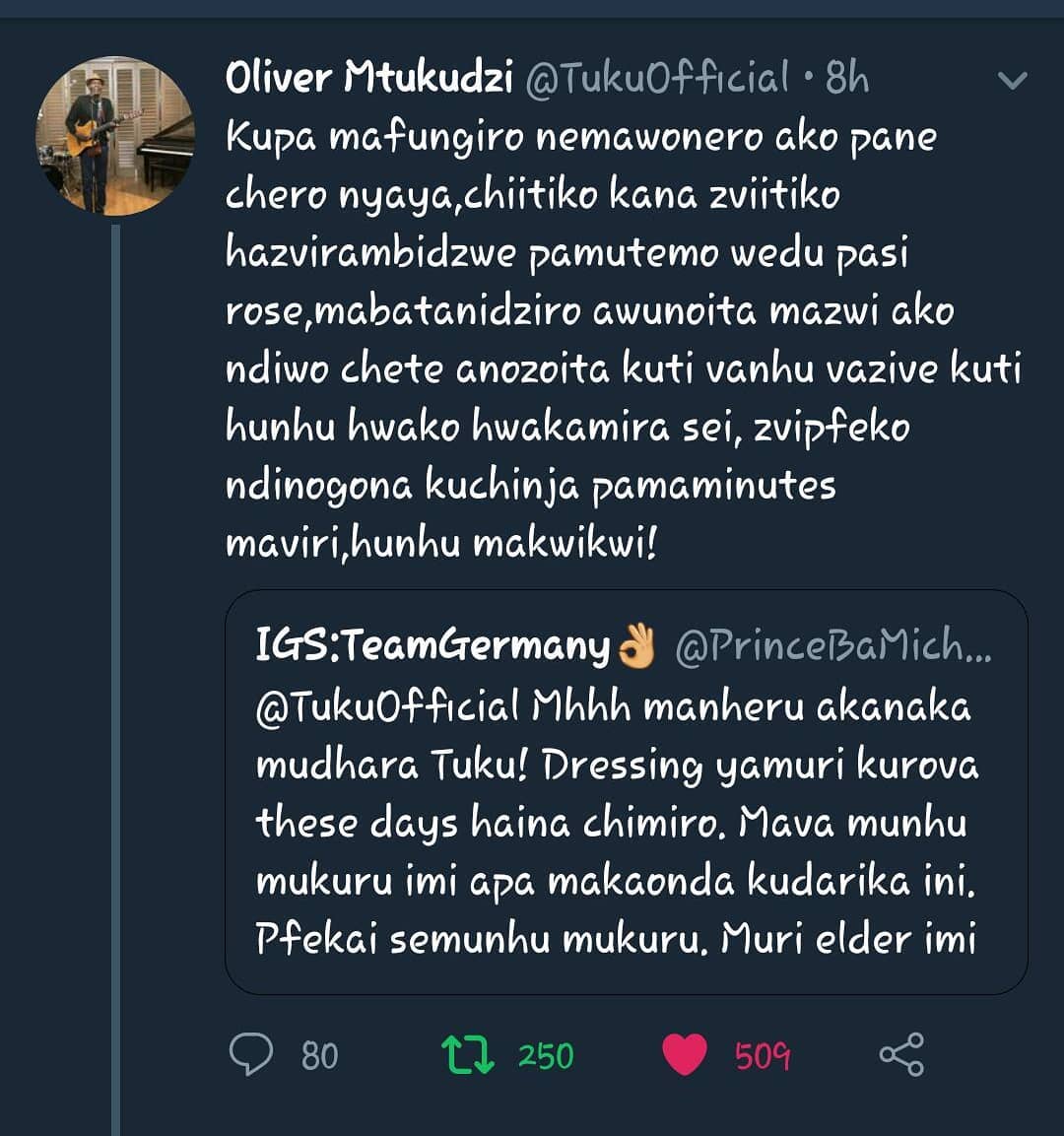 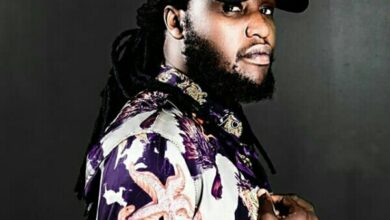 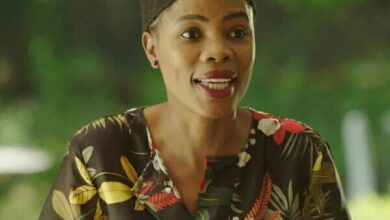