The Reserve Bank of Zimbabwegovernor John Mangudya has said that the central bank has stopped giving United States dollars to banks for individuals to withdraw. The governor said this was because the dollars were being used to fuel the black market. Speaking to the Sunday Mail, Mangudya said

Even if we put a lot of money into ATMs, people will take the money and go and sell it because the US dollar is being looked to as an investment as opposed to being a medium of exchange.

So what makes people take money from the ATM is that they want to sell it 50 cents above its value … it has become an industry of selling money but we need to sell products. 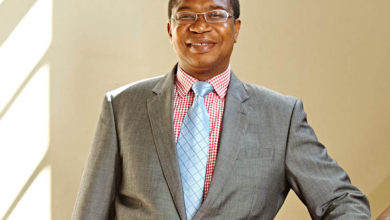 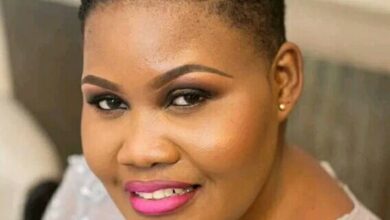 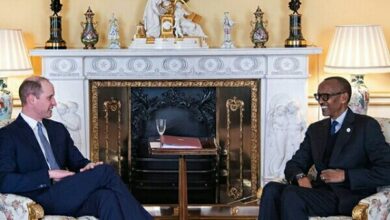 “The African continent holds a special place in my heart” Prince William confesses. 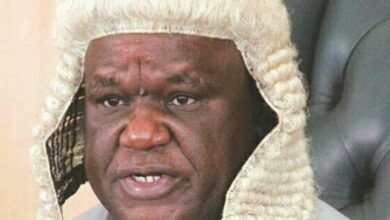