The last quarter of 2018 has proven to be challenging for the Zimbabwean masses. There was a shift in October where prices of basic commodities and services went up. According to the Consumer Council of Zimbabwe (CCZ), the month on month cost of living increased by 4,6 percent.

In its report CCZ the prices moved from $666,93 in October to $697,76 last month. The report stated that price decreases during the period under review were recorded in onions and tomatoes. They said all products in the basket increased prices and they assume it is because of the fuel price, cash shortages and tax on electronic transfers among other factors. Said CCZ:

The food basket increased by $20.63 or 9,7 percent from $211,68 by end of October 2018 to $232,31 by end of November 2018. The price of detergents increased by $10,20 or 48 percent from $21,25 to $31,45. As CCZ we assume that the increase in the total figure of the basket can be attributed to the fuel price, which has gone up, cash shortages, high demand for basic goods, low supplies of goods from most manufacturers, tax increase on electronic transactions (two cents per every dollar). Consumers are urged to always seek a fair deal on the marketplace by ensuring that their rights are observed, as well as reporting any anomalies on the marketplace 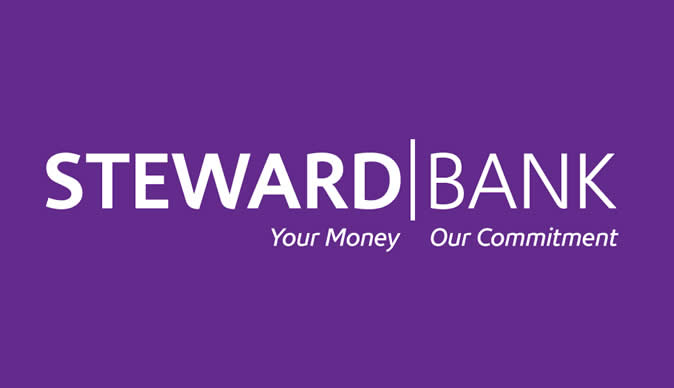 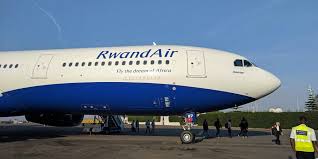 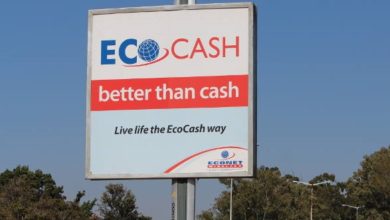