Men are very simple This is no exception to falling in love. While falling in love creates the same intense feelings, how the two sexes fall in love are unique. So, what goes on in a man’s head that’s different from women? Below are the 7 stages of how men fall in love:

This is when men focus on physical appearance and attraction. Although this seems shallow, while physical appearance may not be the most important factor to falling in love, it is still the first stage that influences men to pay attention to a potential mate. Every man, however, has different tastes in what they find attractive, whether it be in one’s face, legs, hair, or smile.

Once a man finds someone who he appreciates, he enters this next stage in which he is interested in wooing his potential mate. Some men are more traditional and like to properly court a woman by asking her out to a dinner and movie. Others may be more unconventional and find alternative ways to please a woman based on their similar interests and hobbies. Either way, if a man pursues a woman, but she doesn’t accept his moves, he will most likely drop his interest in her and move onto someone new. While some may argue that some men enjoy the thrill of the chase, the chase eventually gets old, and men will realize that they didn’t actually focus on the girl, but rather the chase in itself.

If the girl a guy desires reciprocates interest in him, then he enters the stage of attraction. If he hasn’t entered this stage yet, then he doesn’t have to worry about heartbreak, because rejection that occurs early on rather than later gives him the advantage of walking away from the situation before his vulnerability builds up. During the stage of attraction, the guy focuses on getting the girl to like him even more. He tries to get to know her on a deeper level so that the attraction grows between the two of them, too.

This is similar to the previous stage in which the guy focuses on getting the girl to like him even more, but intensified. She becomes an obsession. He does everything to get her attention, ranging from buying her gifts to showing how fun and reliable he can be. While the guy isn’t in love during this stage yet, he definitely steps up his game at this time, trying to win the heart of the girl.

This is when things start to get a little more serious. This stage often occurs when a guy realizes that he likes someone as more than a friend. He realizes now that buying gifts, taking her out on plenty of fun dates, and other superficial tactics aren’t enough to sustain the growth of deepening something built on feelings of attraction. He’ll begin to wonder if he can see himself with the girl. In addition, he’ll also ask himself if she’s interested in establishing anything more than what they have now.

During this stage, the man has successfully met his goal of having the girl fall in love with him. Once he has the girl in this state, he will then seriously consider whether or not he wants to have a relationship with her. This is when he might disappear for a while to figure things out as he weighs out all the pros and cons. It’s a selfish move, and women often experience heartbreak during this stage, especially when men don’t honestly communicate what they’re actually doing. Men do this to obtain power over the situation that allows them to work out answers to whether or not they want to move things forward based on all the experiences they’ve had with the girl up to this point.

If he hasn’t called i 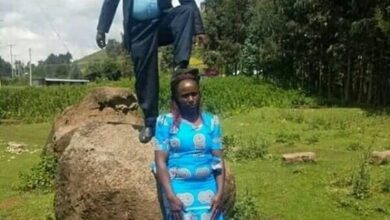 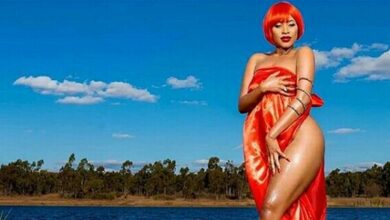 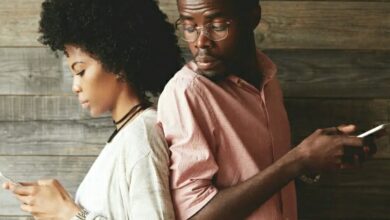 Top 5 things to do after cheating on your patner 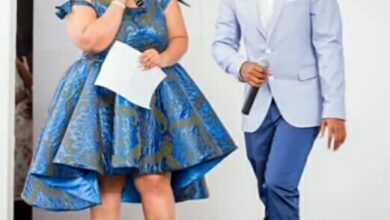 Top 10 ways to make him history