Following the release of his new singles collection ‘ghetto rine nharo’, Killer T has been receiving a lot of praise for an album well done.

People have been so enticed by his music to the point that even fellow artists have been recorded singing and dancing along to some of the songs on the new album. Jah Prayzah was filmed a few days ago singing excitedly to the song ‘ghetto rine nharo’ while driving around in his car.

Fantan was also recorded together with his wife, singing along to another song on the album. It looked as if Killer T’s music was piercing into the souls of the couple who could not contain their excitement.

The show of support by fellow musicians clearly highlights the cordial relations between top artists in the music industry. While there might have been squabbles here and there in the past, the response to Killer T’s music proved that some musicians were willing to support each other.

Killer T is a zimdancehall artist who was born and raised in Mbare. It was his singing and composing skills that propelled him into stardom. He has toured several countries. Some of his most popular songs include ‘Bvunza tinzwe’, ‘tiri kunanaira’ and ‘kufamba kwaPaurosi’. He has also collaborated with big artists such as Jah Prayzah and Fungisai.

Killer T mainly focuses his music on life in the ghetto and day to day activities of the ordinary person. His lyrics also speak to social ills crippling today’s society such as drug abuse, family disunity and at times religious themes 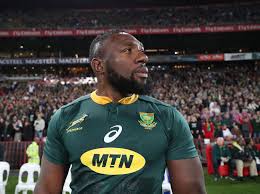 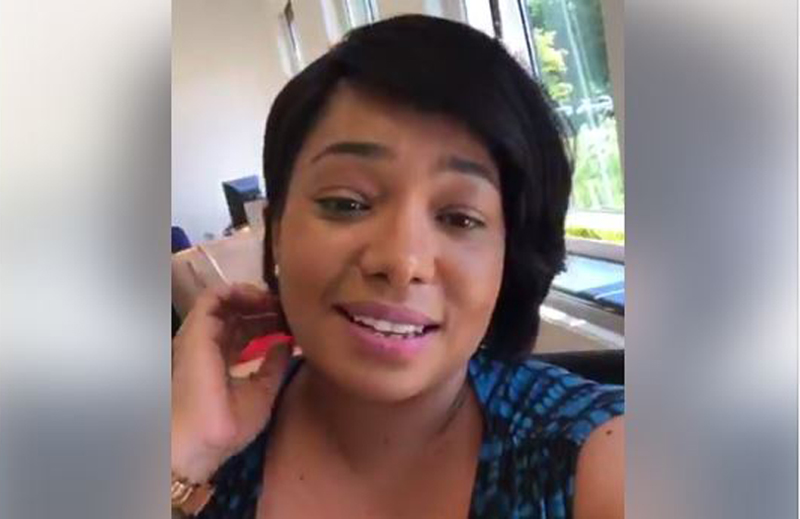