In a recent development, all members of the National prosecuting authority have gone on strike arising from what they allege to be harrasment at work.

The prosecutors are alleging that they are working under instructions which if they fail to adequately fulfill they end up being arrested and hauled before the courts for allegedly being corrupt.

The issue arose after one Mr Kasema was arrested yesterday for consenting to an application by former minister Ignatius Chombo to have his passport temporarily released. He is alleged to have been dragged to the courts for not opposing the application. This is however not the first time that the former minister has applied for the release of his passport and been granted such. He would always return it after having used it.

Prosecutors then stood in unison and decided not to pitch up for their court cases today until the issue of being told how to respond to applications without having regard to the facts of the matter is resolved.

President Munangagwa set up a special anti corruption unit whose mebers have been seen hovering around courts such as the high court and keeping an eye on prosecutors as they argue their matters. The issue that these prosecutors are raising is that the NPA has now been turned into a battleground for political bigwigs with them having to compromise their ethics at times in order to suit politically motivated directives. 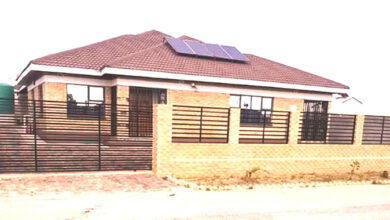 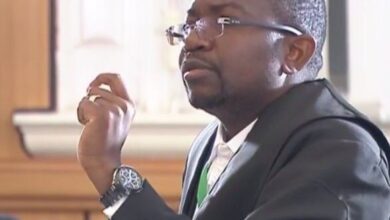 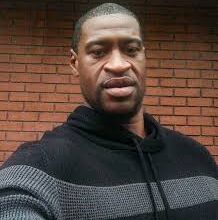 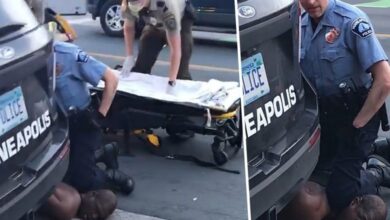