Comedian Ray Vines has once again made the headlines by retelling the Zimbabwean story albeit in a humourous way. The youthful comedian did a mind blowing and hillarious skits detailing the struggles that people are currently facing in the country as a result of the economic meltdown.

In the short video Ray Vines is seen buying goods from a shop including sverwl loaves of bread, drinks, snacks and polony to which the cashier responds that they all cost 10cents and for his change of 5 cents he could either take sugar or flour. Ray Vines is also heard talking on the phone to someone supposedly purpoting to buy fuel for him and he promises to send 2 dollars for a full tank.

Ray is perplexed when he suddenly wakes up sweating only to realize that it was all but a dream. His son the enters the room and asks for 25 dollars in order to buy half a loaf of bread. It is at this point that Ray wakes up to the realization that there s a great disparity between his dream and what unfolds in reality.

The economic situation in Zimbabwe has left many people on the brink of poverty with thousands barely able to sustain their families. Price increases of food and fuel have also added to the misery. Basic commodities such as cooking oil, rice sugar and bread have trippled in prices. 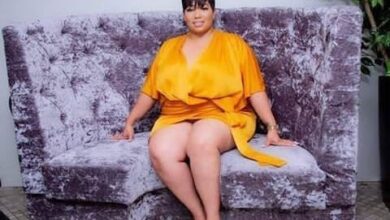 Olinda Chapel is blowing up the internet with these pics 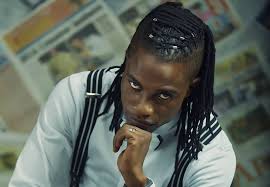