Every couple has it’s own relationship goals and it is very rare for people so deeply engrossed in wach other to anticipate a messy break up. Although it is very common for married couples or people that are simply dating to end their relationships in most Western countries, this cannot be said for local lovebirds. Unfortunately the following people found themselves tangled in heartbreaking separations that shocked the nation.

The two artists were doing great in their relationship. They were both renowned zimdancehall singers and at times featured on each other’s projects. In spite of having publicly engaged at a lavish party p, the two went their separate ways with Bounty Lisa alleging that Soul Jah love was abusive and jealous.

The two were embroiled in a public fight with Olinda alleging that Stunner was cheating on her and at the same time milking her of her hard earned money. It later emerged that Stunner was in fact having an affair with one Dyonne.

Andy Muridzo separated from his wife mostly known as Mai Keketso after a series of disagreements in their marriage. It was alleged that Andy Muridzo was cheating. A scandal involving adult perfomer Bev in which she claimed to have been impregnanted by the singer also rocked the singer’s marriage. He later on separated with his wife and is said to have moved on with another woman.

He two met on the set of the popurlar show Big Brother Africa. It was love at first sight and within a few years they were married. The marriage however turned sour and they divorced early this year. Pokello later on remarked that Elikem had shown that he was not ready to be a husband. The two have a son together.

The gospel musician divorced his wife through a consent order after the wife had cited that she had lost love and affection for the artist. They had been enstranged for about a year before finalizing their divorce. The news came as a shock to many wherein it appeared as if all was well in their marriage 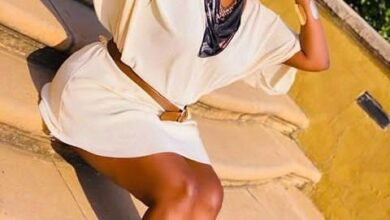 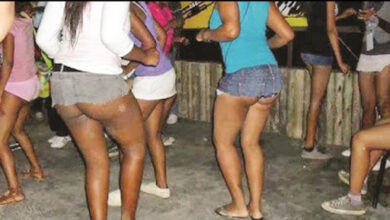 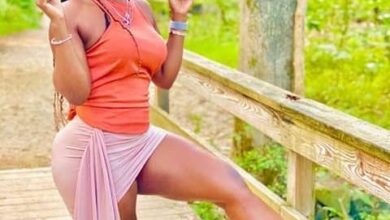 These celebrities are trending for showing off their legs 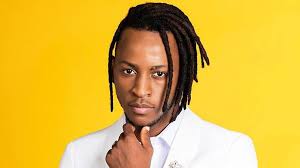