Local pastor and musician Olinda Marowa has hinted that she is working together with South African award winning gospel musician Deborah Fraser. The two gospel singers definitely have something cooking up as evidenced by recent photos doing the rounds on soccial media.

Olinda had explained earlier on that fans should brace themselves for a new project. She had said, ” I am really honored to meet and rub shoulders with Mom Deborah Fraser as we are set to unleash something phenomenal in the music fraternity”. This statement ignited so much excitement with most people eagerly waiting to hear what the two talented artists have to offer.

Deborah Fraser is well know both in Zimbabwe and South Africa. Her achievements include being the winner of the first SABC crown gospel music awards, SAMA best gospel musician, Metro award best gospel musician as well as a Kora award. She has released songs such as abanye bayombona, Uma kungenxa and lobuhlungu. She is clearly one of the best female godpel artists in Africa. Deboarh has a deep,powerful and husky voice.

Olinda Marowa is quite popular on the local scene. Her songs which include Mapapiro, Moyo wangu and munopenya have all been chart toppers. Her collaboration with Deborah Fraser is set to become one of the best paired gospel duets of all time. 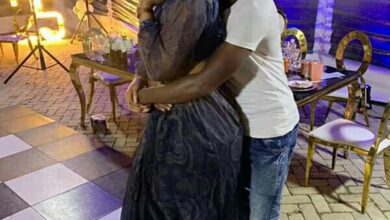 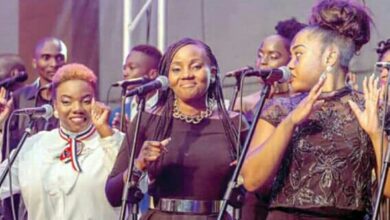 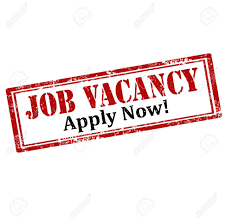