P Diddy has just made Zimbabweans happy with his recent announcement. The American rapper, record producer, actor and entrepreneur announced that he is planning on bringing back his popurlar reality television show ‘Making the band’.

The show was aired between 2000 and 2009. P Diddy said that he wanted the show up and running again and he was conducting a world wide search for new talent. It was then that he hit it right home by announcing that anyone in the world was invited and uttered the name Zimbabwe.

Most people went crazy over the mention of Zimbabwe and said that it was a sign that Zimbabwe is full of raw talent that needed to be unearthed and show cased on such platforms. Of all the countries in the world, Diddy mentioned Zimbabwe. Most people went further in encouraging all those who had musical abilities to consider the offer.

Others however were quick to lash back at local artists and supporters who were in the habit of looking down upon themselves. She said that it is only after foreigners acknowledge their talent that they wake up to a realization about the abundance of skills amongst themselves. She wrote,” The world is looking for a new sound and intelligent people know where to go and find it. Just when Nhemamusasa is then fused and released by Diddy only then can the owners of this wealth recognize and value the sound they have…”.

P Diddy said that he was looking for new ideas and game changers. Making the band has been previously nominated for the Teen Choice award among other accolades. In the show O Diddy recognizes new talent and nurtures the artists throughout the course of their musical journey. 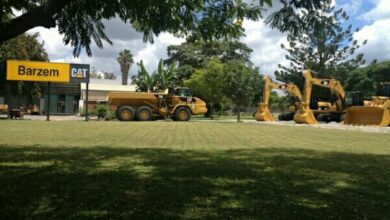 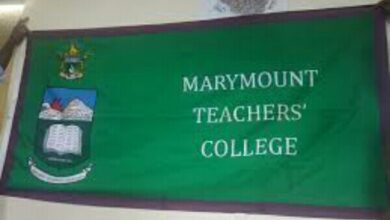 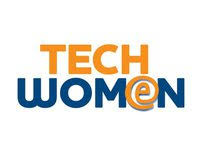 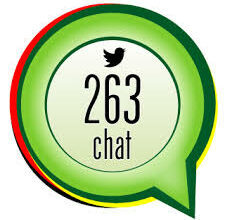