Zimbabwean mbira musician Hope Masike must be delighted at the positive reviews pouring in following the launch of her new album. The album which was launched on the 26th of July at the Reps theatre in Avondale is titled ” Exorcism of a spinster”.

Hope Maike took to social media to show off some of the comments that were flooding her inbox about the album launch. She reposted a message from Advocate Fadzai Mahere who had written,” Congratulations Hope Masike in the launch of your new album.We support the arts because music gives soul to the universe,wings to the mind, flight to the imagination and life to everything”.

Another comment full of praises that the singer sharedcame from legislator Jessie Majome who wrote,” Absolute magic! Thank you gwenyambirakadzi for a world class show”. Hope Masike’s album launch had lived up to billing. It was attended by scores of people who thronged the theatre to witness their favourite custodian of African musical heritage. The show also featured story teller Ignatius Mabasa and Jazz pianist Filbert Marowa among other renowned artists.

Masike also paid tribute to the late Oliver Mtukudzi and Chiwoniso Maraire by perfoming some of their songs. Masike’s new album features songs such as Idenga, Wateme tsanga,Gomba and Kune mumwe. 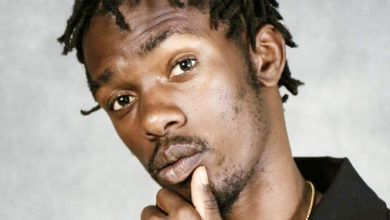 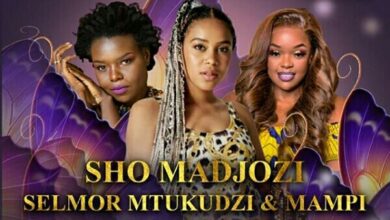 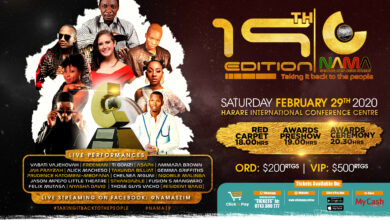 Women’s conference on the cards