Telecommunications giant Netone seems to have pulled a fast one on mobile data users who had abandoned thei econet lines. Netone has just hiked its mobile day tariffs by over a hundred percent. A few days ago, Econet increased the charges for its data services much to tell disgruntlement of its users. Most people decided to abandon using Econet lines as the new tariffs were simply beyond their pockets. A mere 40 mg of data was now costing around 4 dollars.

As people scrambled to buy Netone lines as its day charges were quite reasonable with 40 mb of data costing 1.50, it dropped the bombshell. It was also reviewing its data charges. The new charges are simply hard to fathom. The double increase has caused so much outcry with many people crying foul at the expensive data bouquets on offer. 40 mb of data are now costing 3 rtgs, 140 mb 5 rtgs and 450 mb 10 rtgs.

Most people have lamented the increase. Indeed even some businesses have said they will suffer as a result of the price hike. Data connection is now deemed a necessity in Zm. With the world moving at a fast pace in terms of technology, people need to catch up through the use of data. School children and university students need to do their research using data. 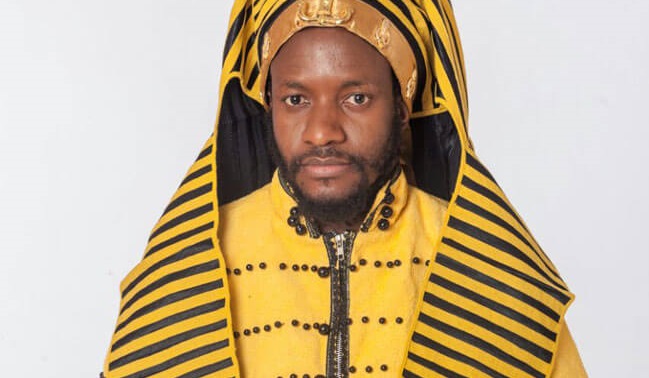 Did Winky D steal the beats used in his latest album? 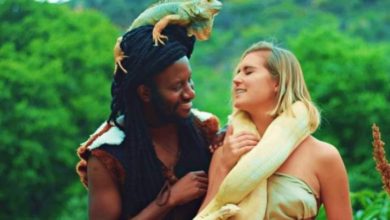