The death of Takudzwa Nigel Chirindo was heartbreaking to say the least. The young Churchill A level student plunged to his death from the Rezende parkade last week. As news of his death spread like wildfire, many calls were made for people to receive help and counselling whenever they felt the need to take their own life.

It is alleged that Takudzwa had been showing some suicidal tendencies. He was so hell bent on impressing his mother who works in South Africa such that any failure would send him over the edge. The young man had been frutrated over his exam perfomance and decided to end his life. According to relatives, the boy had highlighted his intentions to die. He had made enquirie about obtaining a gun. He had also asked around about the place where pastor Dambaza had killed himself to colleagues and relatives before going there to end his life.

The issue has indeed raised awareness on dealing with someone contemplating suicide. Had the boy received guidance and counselling, he might still be alive today. It is imperative that guardians properly look out for those in their care to avoid such tragic things from happening. Suicide has often been attributed to issues such as family hstory of suicide, feeling hopeless and never wanting to dissapoint. All these issues can be addressed and a life can be saved. Many people have been urging those with problems to share them. As the saying goes “A problem shared is a problem half solved”. 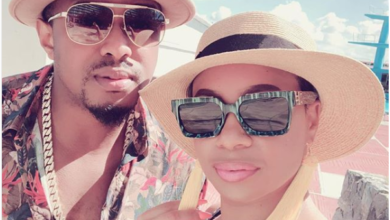 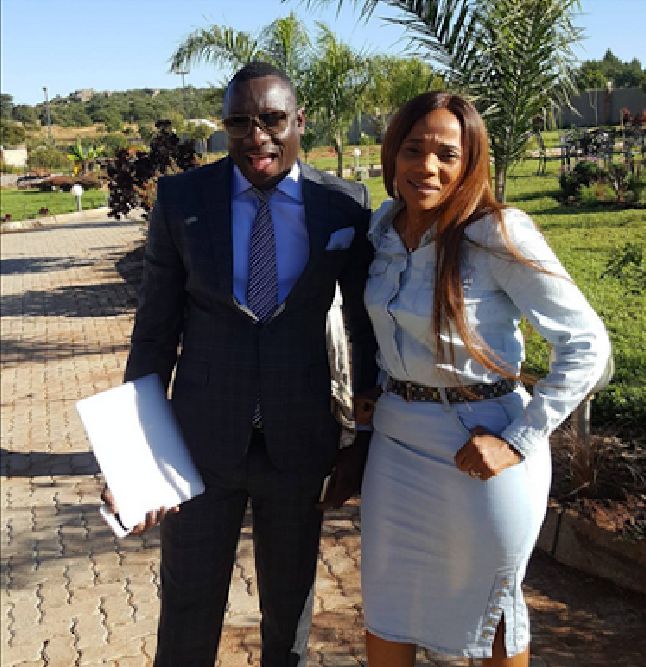