Social media has been flooded with images of Zimbabwe and business Tycoon who is based in South Africa, Roland Muchengwa popurlaly known as Uncle Roland. Most of the images show him hanging around with skimpily dressed young girls almost half his age. There has been growing concern over his intentions with most people failing to decide whether he is a mere good Samaritan or a blessed.

The furore started when uncle Roland attended Ginimbi’s all white birthday party at Dreams nightlife last week. He was accompanied by a bevy of beautiful ladies. Social media went into a frenzy as the dark tycoon partied and shared some intimate moments with his female crew. Eyebrows were raised and tongues set wagging as he unashamedly fondled some of the young girls.

Most people lambasted Uncle Roland for his lack of shame in taking in such young girls by doing them with cash. Both South African and Zimbabwean social media platforms have been awash with negative comments. People said it was these blessed who destroyed young girls’ futures by flashing cash.

Some have however come to his defence, citing that he is just agood samariatna heavily involved in philanthropic work. One fan commented that her son had received money to further his education by uncle Roland. Another one commended uncle Roland for paying off student’s fees at the UZ.

The fact, however, still remains, the mystery unsolved. Is our beloved uncle a genuine good Samaritan who also loves to have some fun or a serial Blesser. Your thoughts! 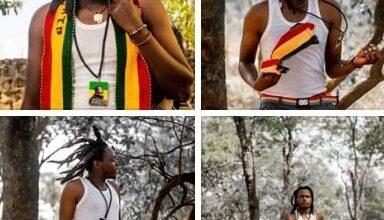 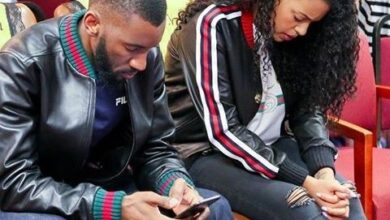 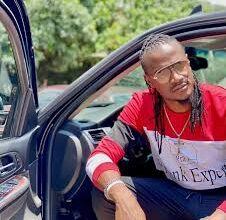 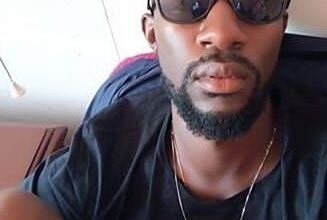