In yet another major economic setback, the United States recently banned the importation of diamonds from Zimbabwe. The world power issued a withhold release order on the 30th of September for rough ht diamonds from Marange in Manicaland. The ban comes at a time when the country is struggling to sustain its economy and placing reliance on natural resources such as diamonds to boost livelihoods.

The US justified the ban by saying the diamonds were obtained using forced labour as per their investigations. According to US laws and regulations it is illegal to import diamonds obtained as a result of forced labour. The United States customs and border protection unit has claimed Zim diamonds fall into that category.

Zanu pf chief whip Nick Mangwana has lambasted the US government for their ban citing that it is rather mischievous. Zimbabwe is currently under the grips of sanctions imposed by the US following the land reform programme initiated by the late president Robert Mugabe. Relations between the two countries are far from cordial with the US insisting on compensation to white farmers whose farms were grabbed whilst the government of Zim would hear none of it.

Most people have lamented misfortunes befalling the country. As it stands, the average person can barely susatin himself. So dire is the economic situation in Zim that people are struggling to make ends meet. In ha state of the nation address, the president assured the nation that plans were in place to try and turn around the economy. Following the ban of the US dollar, the inflation rate skyrocketed to 300% in August casting fears that the economy will shut down totally just like what happened about a decade ago. 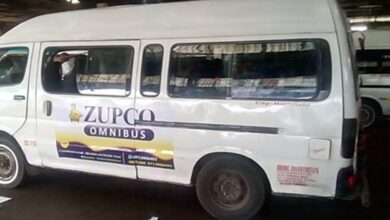 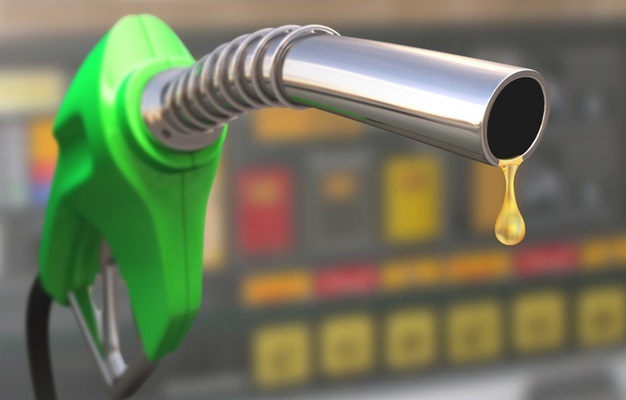 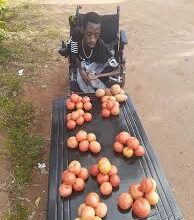 Vendors, kombi operators feel the bite of the lockdown