There have been a slew of negative comments following Econet’s failure to refund its customers who are losing money through Ecocash payments. The norm has become that when one purchases items using Ecocash especially in supermarkets, the ecocash account will reflect that money has been transferred but the receiving machine does not reflect that any money has been received. This has led to thousands of customers losing money and when they try to get a refund, the process is simply ardous and tiring with some eventually giving up.

Disgruntled customers voiced their concerns and said they are shocked at how Econet is running its operations. One customer said she had to wait for two weeks for her money to be refunded after waiting in long queues for days. Many people have called for Econet to put its house in order. Others have been threatened legal action. The same problem was also being encountered by those who were trying to purchase Zesa tokens last week. After having confirmed payment, the electricity voucher would not be forthcoming and when most people tried to engage Econet to be reimbursed, it was like climbing a steep mountain, an extremely tough if not impossible task.

An irate customer voiced her concerns on iHarare Facebook page and here are some of the comments from the post. 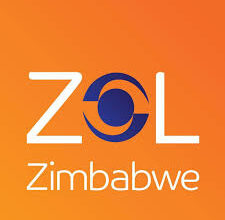 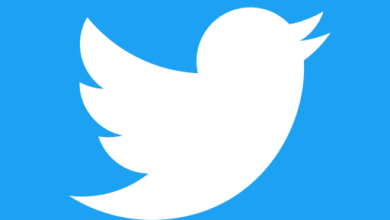 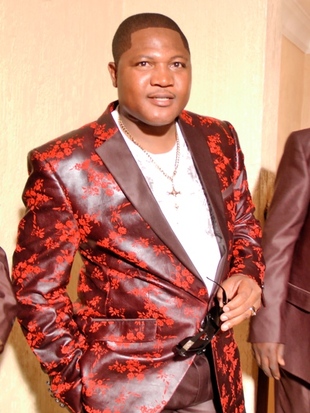 This is how much you tubers are earning in Zimbabwe