Enzo seems to have retained his position as the country’s best crowd puller as evidenced by his recent show in Kadoma. The venue was packed with fans who were clearly enjoying themselves as Enzo belted out hit after hit.

In spite of having been criticised for his latest video Highest score, Enzo’s show still attracted thousands of people. They even sang along excitedly when he introduced Highest score. Enzo has been at the centre of controvesy ever since his debut onto the musical scene. His song 50 Magate was criticized for being too explicit.

The young artist has released hit songs such as Kanjiva, Muchiround, Fear no man and Matsimba. Enzo’s Kadoma show has served as an eye opener on the impact of the young musician in Zimbabwe. The crowd kept asking for more and he delivered. Although many people have been advising the young star to cut ties with his benefactor Passion Java, he has not heeded the call.

Most people applauded the young man for his boldness and resilience even after efforts by some rogue elements to tarnish his image. Highest sore has also been acclaimed by several other people including Madam boss as a creative and new offering that appeals to the international market.

Local musicians have often one under fire for their lack of creativity when it comes to creating content that can be sold to international channels. Enzo has proven to be a force to reckon in zimdancehall circles. 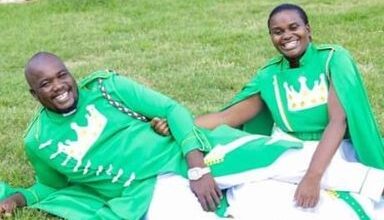 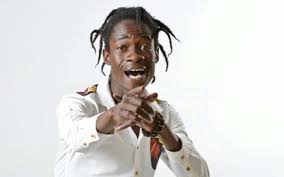