Kuda Manase recently left some people green with envy after paying a video of his interaction with South African sensation Sho madjozi. Kuda could be seen singing along to one of her songs and the two seemed to be having a blast. Kuda wrote,”After this she was trying to explain how she literally made a song about chickens and went Platinum”.

Kuda is the son of renowned Zimbabwean lawyer Wilson Manase. The vibrant and young lad is based in the USA. He is known for rubbing shoulders with A list celebrities such as Meagan Good. He also has friends in high places in Hollywood. In spite of having interacted with numerous famous personalities, Kuda looked ecstatic at having encountered Sho Madjozi whom he labelled the “president of South Africa”.

Sho Madjozi has been trending after her dramatic response to seeing John Cena to whom she penned down a song, in the Kelly Clarkson show recently. The song has been making waves worldwide and even John Cena himself has been revelling in glory forbeing recognised in a song by the young South African artist.

Sho Madjozi has been enjoying a successful 2019. She recently bagged a BET award and she was acknowledged by president Cyril Ramaphosa as one of the pioneers of South African language and culture through her music. Some people pleaded with Kuda to organize for Sho Madjozi to come to Zimbabwe whilst others simply envied him for having the opportunity to interact with such a phenomenal young singer. 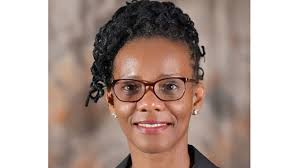 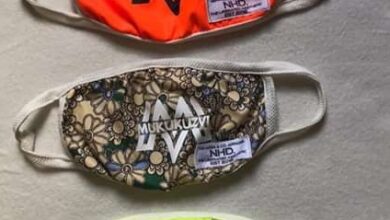 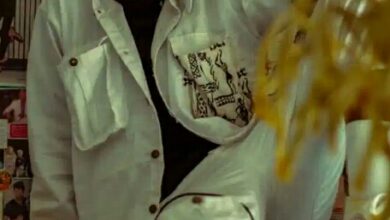