Nadia Nakai is on cloud nine following her recent Afrimma recognition. The Zimbabwean rapper who is based in South Africa was awarded the Best Female Artiste in Southern Africa award at the Afrimma awards. She was excited at bagging the award and wrote on her Instagram”Nothing goes unnoticed”.

Nadia has been working hard in cementing her position on the hip hop music scene which is largely male dominated.The release of her new album Naked Nadia certainly gained her some mileage. Nadia is known for her bold and ruthless character when it comes to maintaining brand Nadia. Her smooth lyrical flow and and natural talent can be attributed to her growing success.

Nadia was also awarded the Best Female award at the South African Hip hop awards. She beat off stiff competition to win both the Afrimma award and the SA Hip hop award.

As Nadia continues to revell in glory, her fans have expressed their excitement at the milestones the singer is achieving. Nadia has released songs such as Sqwaa. She has collaborated with the likes of Ricky Rick and Cassper Nyovest. 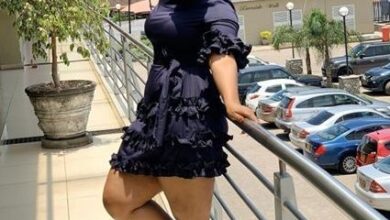 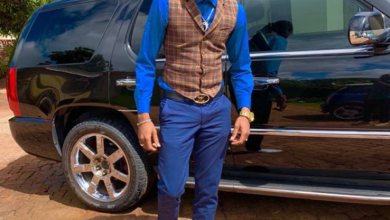 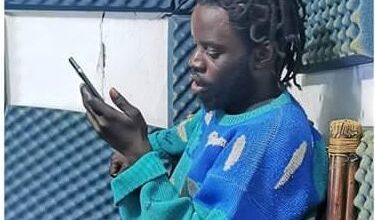