Zimbabwean socialite Pokello has launched the second edition of her #PokelloHIVTesting campaign. The initial campaign was started last year in November by the queen of swagger as a way of encouraging young women to get tested and know their HIV status. Pokello said she is passionate about the health and well being of young people.

This year’s campaign is bigger and better in that Pokello roped in brands that she represents. These include Chicken hut, Brands for less, Skylake boreholes, the spa borrowdale, Ric chasers and hair by Pella. She said these companies are passionate about corporate responsibility.

The initiative seeks to remove the stigma attached to HIV and AIDS. Pokello said most women are ouving in fear and she is concerned about their welfare. She said during the course of the campaign, she will be posting g regular updates about the disease and information that many might find useful. Pokello posted her own results online and said it is imperative that she leads by example.

Pokello’s campaign proved to be useful last year and most women shared their stories about how she had impacted their lives by encouraging them to get tested. Pokello had reiterated the point that most women tend to relax when they get into marriage thereby putting them at risk of having the disease and not doing anything about it because of not going for tests.

Pokello said the 2019 campaign will involve prizes being given to those who dm their results to her. She however stated that she will ask for permission to publish the results in case some people are not comfortable with such information going public. 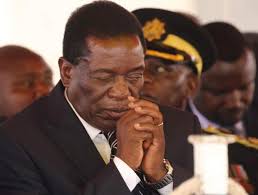 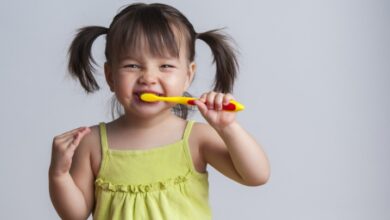 How to manage your baby’s breath 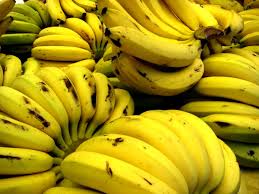 Top 5 cures right in your kitchen