Prince Edward school has come under fire after a video showing a senior student beating up a junior surfaced online. The video clearly shows a junior student being thrashed whilst other students exhir him to hit back at his assailant. Screams of “dzosera mhani” could be heard being echoed by onlookers. The poor boy ended up fighting back.

Most people have professed shock at the way things are done at the school. Prince Edward school has a strong history of bullying of young students by seniors. It has almost become a norm at the school. The minister of Primary and Secondary education Cain Mathema implored schools to set up anti bullying campaigns and mechanisms. The headmaster of Prince Edward Dr Agrippa Sora confirmed that incident and said action was being taken to deal with the culprit. He stated,”The school does not condone such behaviour,no boy should touch another boy and disciplinary hearing is in progress”.

This is not the first time incidents of bullying have been reported at the school. In 2012, Radio Zimbabwe profiled bullying cases at the school and revealed that in 2011 a student had his fingers broken by a prefect at the school. Even more disturbing was the discovery of a dead body in a pool at the school in 2012. The body had deep marks and cuts indicating that some of assault had been perpetrated on the victim.

Bullying can have far reaching consequences on the victim. It destroys a child’s self esteem. Parents who have their children at Prince Edward have voiced their fears about the safety and well being of their kids 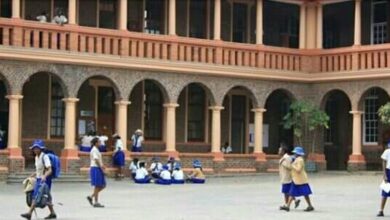 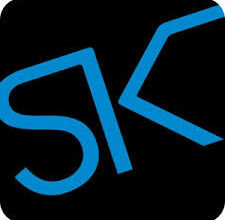 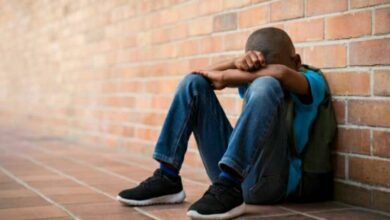 What steps can you take as a parent when you realize your child is being bullied at school? 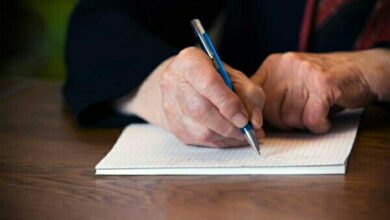 What you need to know about writing your will.