Jah Prayzah is yet again embroiled in another seduction storm which will see him making andate with his local fans in Harare.Jah Prayzah will be having a free show in Budiriro this coming Saturday. This is part of the singer’s plan to show his appreciation to the community that moulded him into being a grown man. Dubbed “Tadzoka kumba” , the show is expected to attract thousands of his followers. Jah Prayzah is known for his electrifying dance moves and enticing stage antics. The show will be held at Budiriro 6 Shopping complex parking area. It will run from 12pm to 6pm, which is an ideal family time. Speaking on the show Jah Prayzah remarked,”Just my way of saying thank you for raising this boy”.

The singer had a fruitful 2019 with the release of a ground breaking album. In a post on Facebook, Jah Prayzah hinted that he might even reveal the name of his latest album which is yet to be released causing excitement amongst his fans. Jah Prayzah has become a household name in the country and beyond. He has managed to collaborate with popurlar regional and international musicians such as David, Patoranking, Mafikizolo and Diamond Platinumz.

The singer has also received several awards and nominations for his music. He perfomed at the Coke Studio alongside other great African names. Indeed Budiriro will be a hive of activity this weekend as revellers line up to see their favorite artist in action. It is not very common for such big musicians to stage free shows but Jah Prayzah has shown humility nand gratitude, qualities which most people fail to possess. 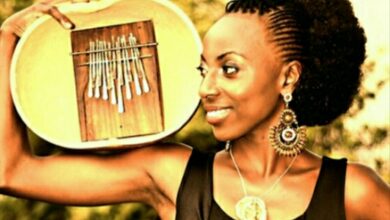 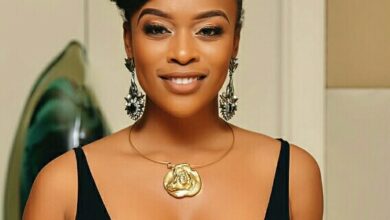 What was Nomzamo Mbatha doing at Jay Z’s house? 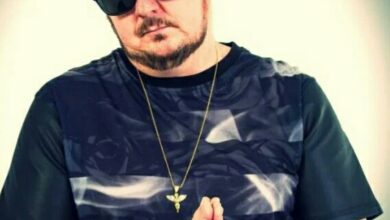