2020 promises to be an eventful year for Kim Jayde who was recently nominated for the Zimbabwe Global Impact award. The model, televison presenter and entrepreneur shared the news on her Instagram page. She gushed at the nomination and was evidently on cloud nine. The nomination for the award is for her contribution to the media,arts and entertainment Kim has been dominating the media industry and continues to make a huge impact to the development of new programs and content. She has her own show on Mtv. The beautiful model also registered her own company late last year. Kim has been nominated for various awards in the past and has managed to win some.

Speaking about her recent nomination Kim wrote,”feeling incredibly humbled and so grateful just to be recognised”. Kim is super proud of her native roots and often jets into the country for some relaxation as well as work. She was recently seen partying up a storm in Victoria Falls with several other celebrities at the end of year shut down celebrations.

Kim always posts positive stuff about her country online and at one point when she was criticized for only showing the good things about the country rather than the negative ones, she said she wanted invoke more positivity about Zimbabwe. Kim’s fans wished her all the best and assured her that she would scoop the award as it was tailor made for someone like her. Kim started off from humble beginnings but rose to become one of the most celebrated faces on South African television. 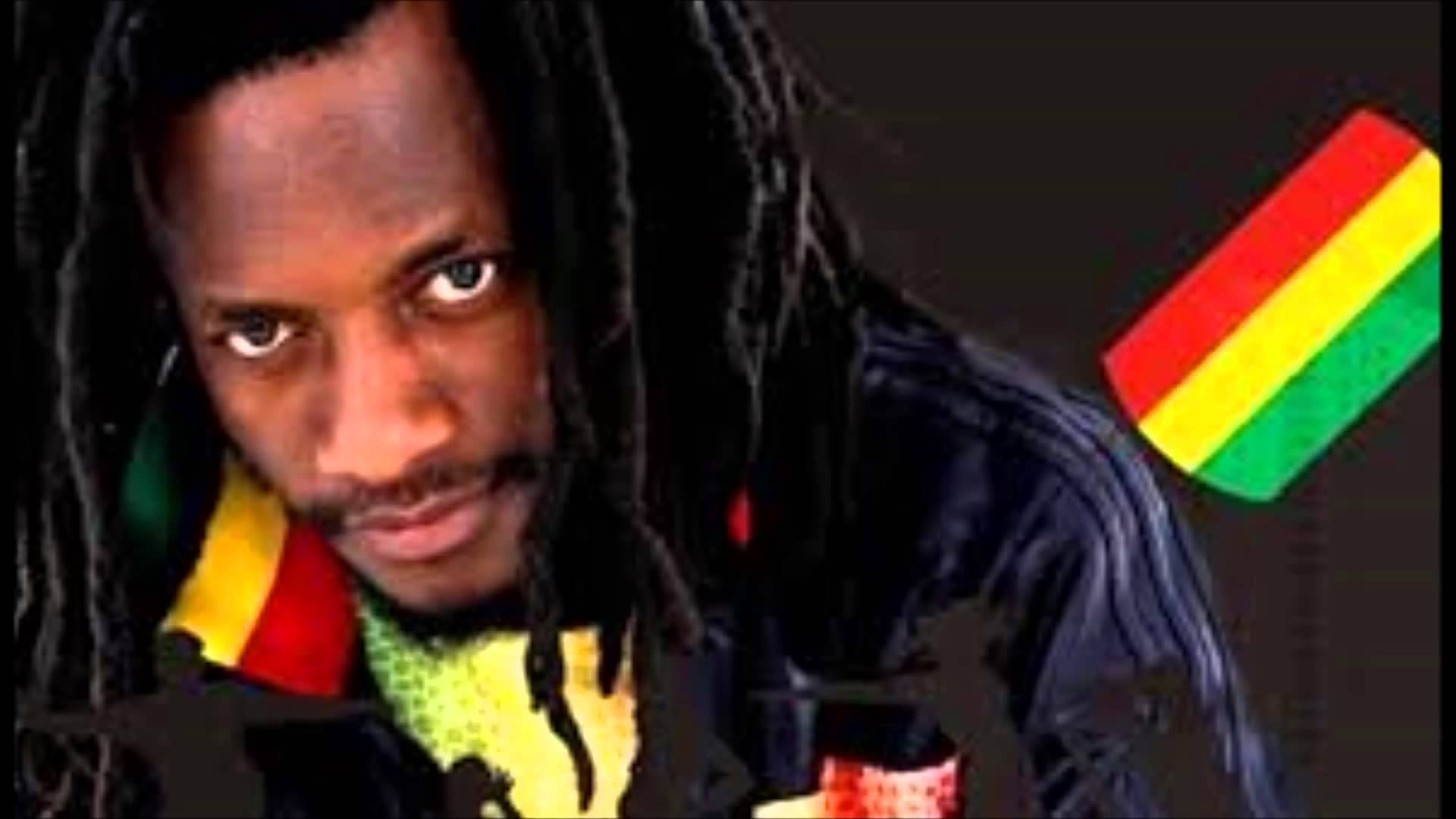 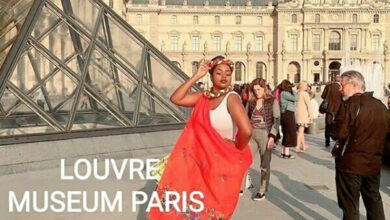 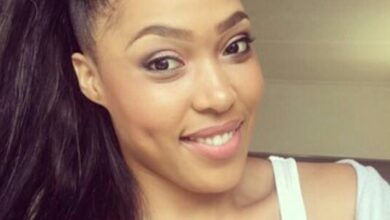 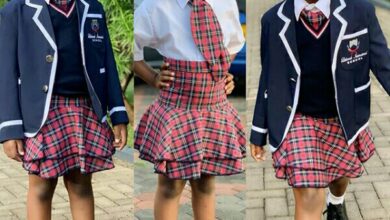